7 Reasons Keanu Reeves Could Be the Nicest Celebrity Ever 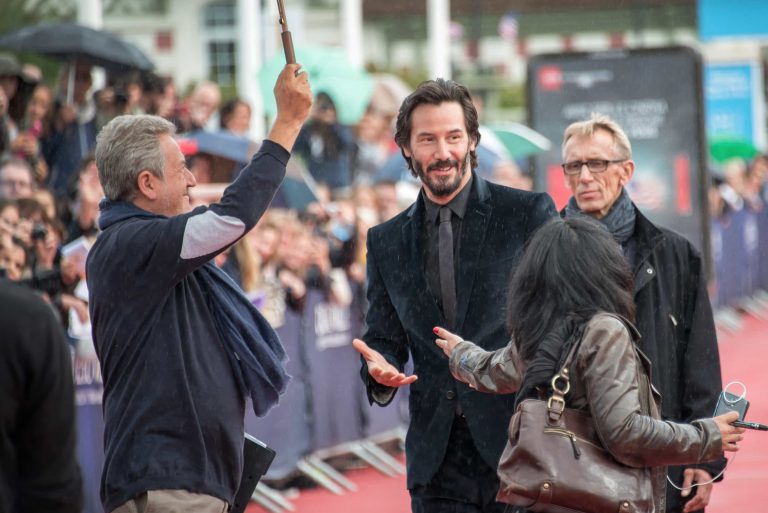 The Matrix actor, who has acted in several blockbusters and critically acclaimed movies in his prolific career, is also an humanitarian. (Image: Delstudio via Dreamstime)

Keanu Reeves is one actor who has become famous both for his acting chops and humanitarian steps. The Matrix actor, who has acted in several blockbusters and critically acclaimed movies in his prolific career, is also said to be a very nice human being. His superstardom has not gone to his head and he believes in maintaining a humble and dignified profile.

Keanu Reeves has been in the showbiz sector for 30 years or so and he has shown his acting skills in several high-profile and successful Hollywood flicks. Even the movies starring the handsome actor have fared poorly at the box office and his performance rave reviews. However, not many are aware of his philanthropic and humanitarian nature. He continues to pay utmost attention to human values and treats everyone respectfully, despite superstardom.

7 reasons Keanu Reeves is the nicest celebrity on the planet