Ancients Knew It, We Should Too: Music Frequency Matters 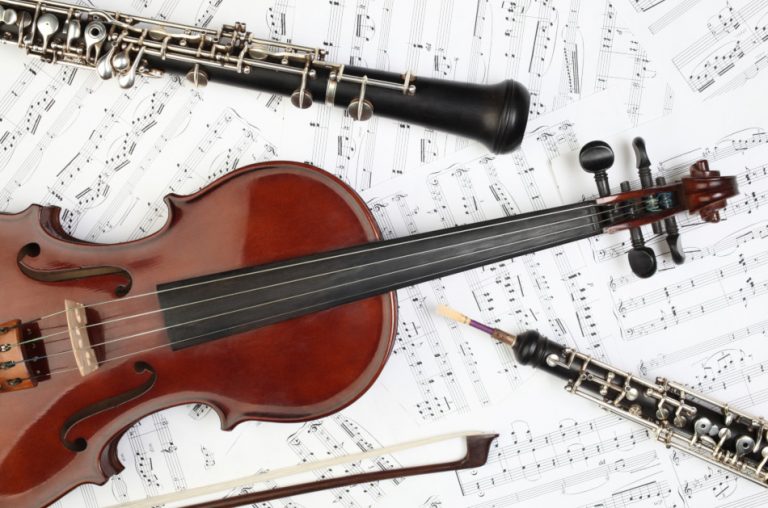 The music frequency we tune to often affects our emotions. (Image: Alenavlad via Dreamstime)

The music frequency we tune to often affects our emotions. Many spiritual teachings spoke about the vibrations of the universe and that we should re-learn to tune our bodies to that frequency. They said that by doing this, we can find happiness and peace. What the ancients suggested, science has proved.

We are made up of electricity. We have biorhythms and bioelectrical oscillations going in our bodies. Much research is conducted to study how music can help treat psychological disorders. We often find that certain music uplifts us, certain one soothes us, and then there are some that further our pains, and we can even feel a heartbreak that we never went through!

The effects of music frequency on humans

Many of us are familiar with the term “water memory.” The phrase indicates that water has the ability to memorize shapes. Taking advantage of this ability of water, the science of cymatics, or visible sound, has conducted certain experiments that study the various music frequency shapes and how they affect humans. Sounds like the next plot for Dan Brown’s book? Well, as noetic science is a reality, so is cymatics. Thoughts can shape the fabric of reality and the visible universe. But so can sound. And all this is possible because of the vibration created, with that vibration being attuned to that of the universe, which can cause the change.

Practicals conducted by scientists do prove that when sound frequencies pass through certain mediums, they can alter the medium’s vibration of the matter, often creating shapes in sand or crystals in water. Taking this property of sound, a standardization for the music frequency was established. When saying music frequency, people mean the speed at which the sound is heard. While in days past, the A note was set at 432 Hz, as this frequency was believed to be that of the universe and hence have a soothing effect, the music industry now follows A = 440 Hz standards. Let’s explore both.

While the difference of 8 Hz does not seem much to a layman, when you hear the notes, you will understand that the pitch of a song played at 440 Hz is sharper. The high notes have a piercing and crisp effect, while those of 432 Hz are more mellow. While there are certain songs that sound best when played at 440 Hz, the entire music industry need not follow that!

As mentioned above, ancient musicians preferred the A 432 Hz standards. They created classical based on this and we do know how Mozart’s symphonies often help us relax. There is a mathematical fact behind this claim. It is said that the universe resonates at PHI and that the music frequency of 432 Hz resonates with that. This unified resonance also unites space, time, gravity, magnetism, and our own DNA. Many of us are awake at sunrise every day without fail. No need for alarms, no feelings of lethargy. This is because we have attuned our biorhythm with that of the world and the elements of nature.

Staying attuned to nature helped our species thrive and climb up the food chain. But with this progress, we have introduced many dark noises in our lives that cause stress and severe depression. Techno music might feel good in the beginning, but it can get your heart beating at a pace that can cause severe cardiac arrest. Slowing down and unwinding with lower frequency music is often suggested by many psychologists.

Some like their music fast, while others prefer it slow. Both are essential, as listening to high-frequency music during workouts will help you exercise better, while sleeping to sounds of nature and opting for a lower music frequency (known as white noise) will help you destress and fall into a deep sleep.