Tourette’s Syndrome: What Is It? 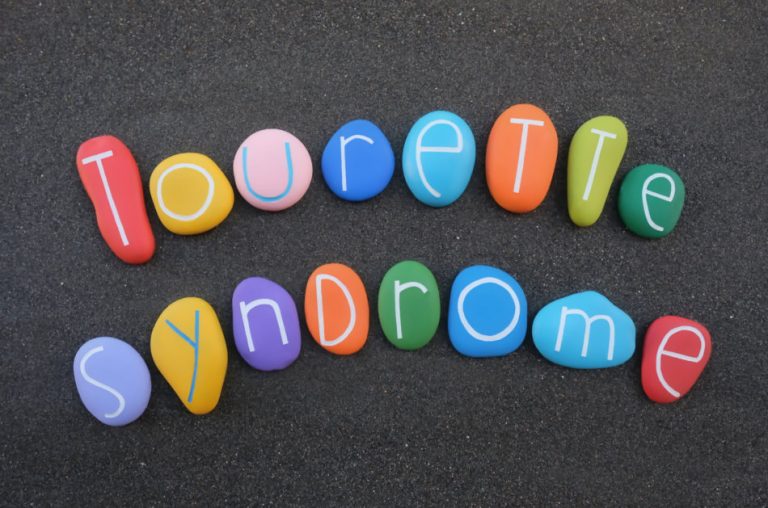 Tourette's syndrome is a condition that causes a person to make involuntary sounds and movements. (Image: Ciaobucarest via Dreamstime)

Tourette’s syndrome is a condition that causes a person to make involuntary sounds and movements called tics. Tics can start from early childhood, but states have been known to improve for several years and, in some cases, are known to stop completely. People with Tourette’s syndrome may also have obsessive-compulsive disorder (OCD), attention deficit hyperactivity disorder (ADHD), or learning difficulties. Currently, there is no known cure for this condition.

In April 2021, MedlinePlus published “Tourette’s Syndrome–Genetics.” It is estimated to affect 1 to 10 out of 1,000 children worldwide. It is also said to be more prevalent in males than females. The condition was believed to have an autosomal dominant pattern of inheritance. However, several decades of research have shown that this is not the case. Instead, almost all cases of Tourette’s syndrome probably result from a variety of genetic and environmental factors, not a single gene.

People with this condition have a combination of physical and vocal tics.

Examples of physical tics include:

Tics are not usually harmful to a person’s overall health, but physical tics, such as head jerking, can be painful. In addition, sufferers can experience muscular issues.

Examples of vocal tics include:

Swearing is rare and is said to now affect around 1 in 10 people with Tourette’s syndrome.

Tics, both physical and verbal, can worsen on some days. For example, they are known to increase during periods of stress, anxiety, and tiredness.

A diagnosis of Tourette’s syndrome can be overlooked because the signs can mimic other conditions. Eye blinking, for example, may initially be associated with vision problems or sniffling may be mistaken for allergies.

Tourette’s syndrome can easily be misdiagnosed

To be diagnosed with this condition, a person must have two or more physical tics and at least one vocal tic. This can prove difficult to establish, as these don’t always coincide. Tics need to have been occurring for at least one year to determine if a person is suffering from Tourette’s syndrome. Tics also need to have been occurring before the age of 18 years old.

Currently, there is no specific test that can diagnose Tourette’s syndrome. Other conditions can cause physical and verbal tics, therefore to rule out that other factors are not causing continuous tics, a doctor may recommend imaging studies such as an MRI along with blood tests.

Treatment for Tourette’s syndrome aims at controlling tics that interfere with everyday activities and functioning. When tics aren’t severe, treatment may not be necessary. Instead, doctors may prescribe various forms of medication or recommend therapy for sufferers with more severe tics.

For children with Tourette’s syndrome, social activities such as school and clubs may come with their own set of challenges.

If you are a parent who suspects their child may be suffering from this condition, or if your child has received a confirmed diagnosis, here are some ways you can assist them:

Please help your child by being their advocate. Bring awareness of Tourette’s syndrome to other family members, school teachers, and those with whom you and your child associate regularly.

Nurture your child’s self-esteem by supporting their interests and friendships.

Be patient with your child as tics can be very stressful for them, especially when they feel under the spotlight.

Remind them of their uniqueness and that their tics do not define them.

Learning to live with and not pay attention to tics will encourage your child to be strong throughout life.

Steps can be taken to lessen the impact tics can have on the everyday lives of children and adults alike, and these are as follows:

Please don’t focus on tics, as concentrating on them may cause them to worsen.

Stress can trigger tics, so try to avoid stressful situations wherever possible.

Tiredness can affect tics; therefore, getting as much sleep as possible can put them at ease.

Holding tics back causes discomfort, so just let them out!