Why Is the CIA so Interested in Climate Change? 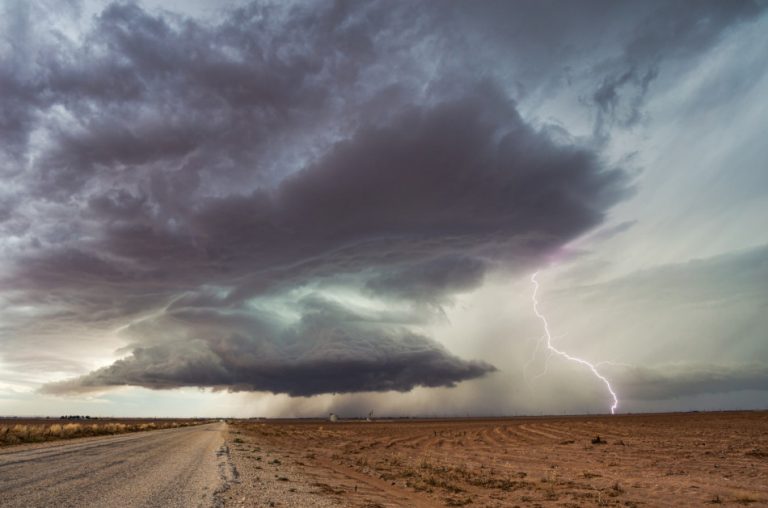 'This person has the intention to forsake his wife so the Lord of the Heaven has entailed someone else to be the champion.' (Image: John Sirlin via Dreamstime)

Why is the CIA showing so much interest in climate change? A senior U.S. scientist is concerned over the CIA‘s interest in climate change research, and whether the new technologies can be used as weapons. Alan Robock, a climate scientist at Rutgers University in New Jersey, has been studying how stratospheric aerosols (geoengineering) may work in much the same way as volcanic eruptions do in cooling the planet.

Robock has said that secretive government agencies should be open with why they have an interest in radical work on altering the world’s climate, and that he was “worried about who would control such climate-altering technologies should they prove effective” to the American Association for the Advancement of Science in San Jose. The National Academy of Sciences published a 2-volume report on tackling climate change. The report said that the technologies are so far off from being ready that reducing carbon emissions is still the most viable approach, although small-scale research projects are still needed. The Royal Society in 2009 published a report and made similar recommendations.

U.S. intelligence services spent US$600,000 toward partly funding the report, but Robock said the “CIA and other agencies have not fully explained their interest in the work,” reported The Guardian.

In this video, officials, agency scientists, and other experts discuss the dangers of geoengineering.

Robock said that in 2012, two men called him and claimed to be CIA consultants, and that’s when he became suspicious of the intelligence agencies’ involvement in climate change science. “They said: ‘We are working for the CIA, and we’d like to know if some other country was controlling our climate, would we be able to detect it?’ I think they were also thinking in the back of their minds:

‘If we wanted to control somebody else’s climate, could they detect it?’

He replied: “If a country wanted to create a stratospheric cloud large enough to change the climate, it would be visible with satellites and ground-based instruments.” In 1978, the Environmental Modification Convention (Enmod) prevented countries from using weather as a weapon.

Asked how he felt about the call, Robock said he was scared. “I’d learned of lots of other things the CIA had done that didn’t follow the rules. I thought that wasn’t how my tax money was spent,” The CIA did not respond to requests for comment over the weekend, The Guardian said.

The following video, The Most Important Topic of Our Time, discusses geoengineering and chemtrails:

“I think this research should be out in the open, and it has to be international so there won’t be any question that this technology will be used for hostile purposes,” Robock said.

We must remember that in the early 1960s the U.S.  was running Project Storm Fury, and also tried to change the weather in the Vietnam War. Governments seem to find a use for everything when it comes to war and conflicts, but geoengineering has the potential to negatively impact and damage the entire planet.