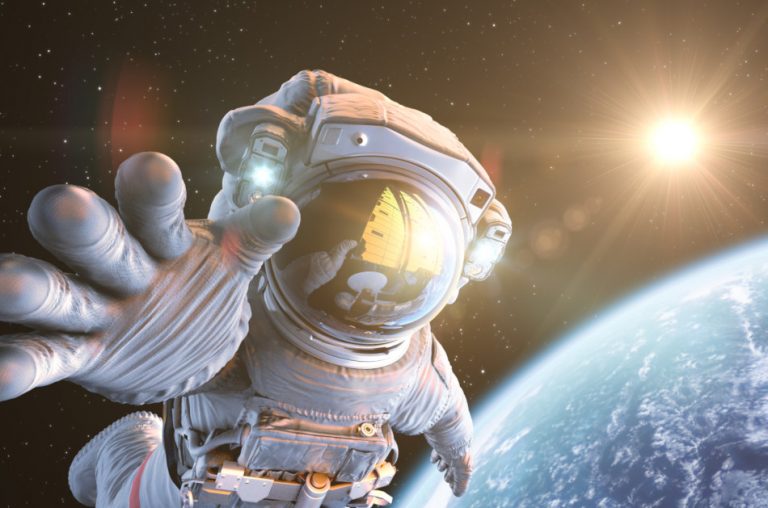 You might be surprised by some of the space facts that most people don't know. (Image: Alexey Kuzin via Dreamstime)

There are so many amazing facts about space. Scientists are making new discoveries all the time and it’s difficult to keep abreast of all the new information. Hopefully, you can learn something new from these facts and you would be surprised just how many people don’t know much about space at all.

Mario Perez, an exoplanet program scientist at NASA, said: “Although free-floating planets have been predicted, they finally have been detected, holding major implications for planetary formation and evolution models.”

It has been estimated that there are about twice as many free-planets as stars.

They are as common as planets that orbit stars; this would add up to hundreds of billions of these floating planets in the Milky Way galaxy alone.

2. Verona Rupes, the tallest cliff in the Solar System

Verona Rupes sits on Uranus’ moon Miranda, and it is estimated to be 12 miles (20 km) deep. That would make it 10 times deeper than the Grand Canyon. With Miranda having low gravity, it would take about 12 minutes for you to fall from the top to the bottom. But by the time you got to the bottom, you would be traveling about 125 mph (200 km/h).

The Sun’s surface is estimated to be 10,000°F, but the corona, which is the largest part of the sun’s atmosphere, is over 200 times hotter (millions of degrees Fahrenheit). Scientists are not sure why, but one potential explanation is magnetic forces.

The asteroid known as 2010 TK7 is the first known Earth Trojan asteroid. It was discovered by NEOWISE, which is the asteroid-hunting portion of NASA’s WISE mission. Trojan asteroids are asteroids that share an orbit with a planet and circle around the Sun in front of or behind the planet. It is not a moon because a moon would orbit the planet, not the Sun.

Asteroid is a dance partner for planet Earth:

Hope you learned something. If you have any more facts you think would help others, then put them in the comments.