Can You Be Defined by Your Musical Taste? 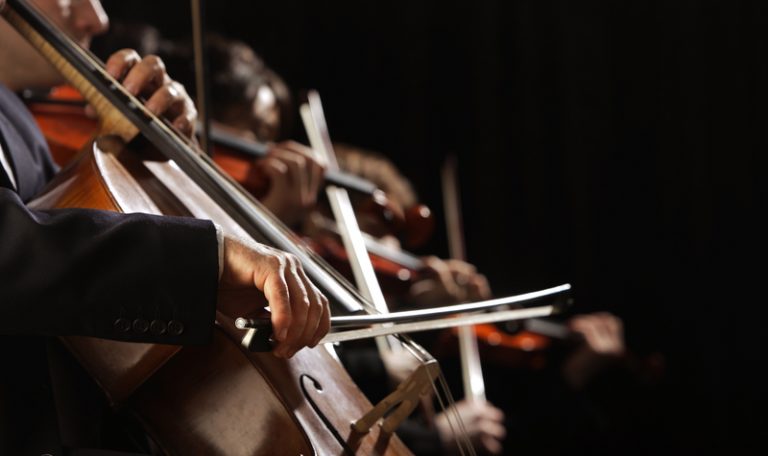 When we hear good music synchronized by healing frequencies, our body and mind will vibrate in harmony with it. (Image: Stokkete via Dreamstime)

Musical taste is a very subjective term. Most would understand musical taste as one’s musical preference. Contemporary views on the subject imply it also entails what one judges as good and our attitudes toward different musical styles.

A music genre is a conventional category that identifies some pieces of music as belonging to a shared tradition or set of conventions. Musical styles range from Hip Hop to Jazz, Classical to Rock, and Pop to Metal just to name a few!

In January 2020 Verywell Mind published Music Preferences and Your Personality. A large-scale study conducted by researchers at Heriot-Watt University looked at the musical styles of more than 36,000 participants worldwide. Participants were requested to rate more than 104 musical styles, in addition to offering information about aspects of their personalities.

Your musical taste reveals your personality

Psychologists Jason Rentfrow and Sam Gosling suggested that being aware of the type of music you listen to can lead to surprisingly accurate personality predictions. For example, one study suggested that some of the key factors regarding musical preferences depend on gender, age, social class, and cultural background.

Adrian North, one of the researchers behind the study, suggests that people define themselves through music and use it to relate to others.

Music is an essential element of culture. Sharing music from one culture to another gives people an insight into another way of life. Music also teaches us about language; some of the first ways we communicate early in life is through music. Although music in each culture differs in sound, each culture connects through its music.

Scientists previously thought that musical preferences were rooted in the brain of the individual, according to an article by CNN published in August 2016 titled “Where Your Taste In Music Comes From.”

However, Josh McDermott, assistant professor of brain and cognitive sciences at the Massachusetts Institute of Technology, led a study of a remote Amazonian society that suggests that musical tastes are cultural in origin. McDermott and his colleagues traveled to the Amazonian rain forest in rural Bolivia, where the Tsimane village is located. Researchers asked more than 100 villagers to rate a mixture of sounds.

The same experiment was tested on the same number of Western listeners. “We need to accept and document the differences in how other cultures hear the world. The opportunities to do so are rapidly diminishing with the diffusion of Western music around the world”, McDermott stated following the study.

Western music is vast and has several subgenres. Organum was important in the history of music, as it was the first step toward developing the musical texture known as polyphony, a style of musical composition employing two or more simultaneous but relatively independent melodic lines. Classical music is believed to enhance cognitive performance and provide a way to connect all of humanity through time.

Music cognition approaches the study of music as a product of human minds. The field involves psychologists, music theorists, systematic musicologists, and cognitive scientists. The Ohio State University maintains a lively community of scholars in the field of music cognition. Activities at the university are supported by the Department of Psychology, the School of Music, the Center for Cognitive and Brain Science, and the Office of Academic Affairs.

It is often asked whether our musical tastes define who we are as people. Our musical tastes are shaped by many external factors, such as what we’re exposed to as well as peer and family influences. In addition, music is said to have the capacity to imitate emotions. Previous research has shown that intelligence has a critical influence on musical preference. However, the power and impact we allow our musical tastes to influence our everyday lives would be unique to the individual.

In August 2019, the Gwinnett School of Music published Why Does Music Touch The Soul? Putting scientific aspects aside, each of us can acknowledge that music affects our mood. Jaqueline Martinez Smith writes: “Music touches our souls so deeply because we humans are born poetic, and life has a rhythm of its own. We are surrounded by sounds and patterns. It’s only natural that music will be right there with us, enhancing the tunes of our lives, keeping us in touch with nature, beauty, harmony, and our own senses in a very diverse world.”