The 610 Office and Its Vile Torture: The Short Film ‘Unmasking China’s Gestapo’ 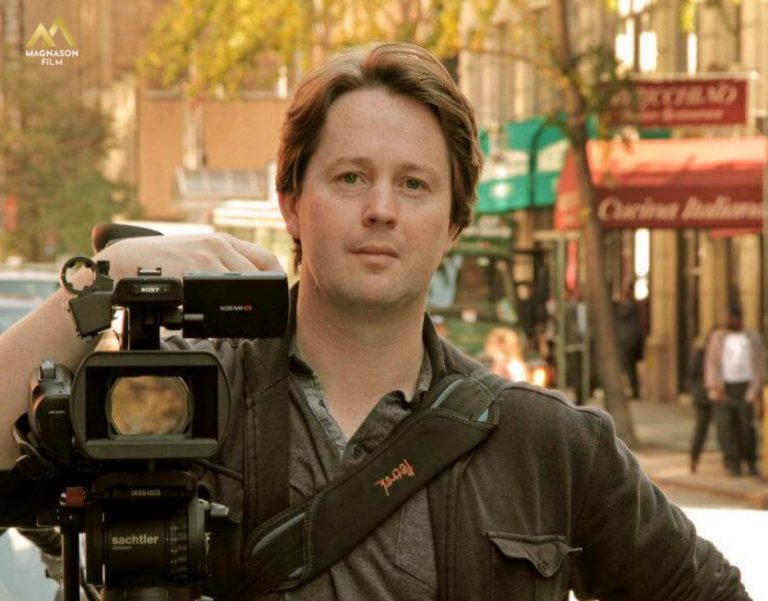 The 610 Office is one of the Chinese regime’s most notorious agencies — tasked with suppressing dissidents and religious minorities. It was supposedly disbanded two years ago, but internal documents indicate its functions are still being actively carried out in China — only under a different name.

The formation of the secret agency

Created to be the security agency for China, the 610 Office was formed in 1999. For years, the Chinese government has tried to keep the activities of this agency a secret. However, Unmasking China’s Gestapo lays bare the 610 Office and its activities. The political agenda of the People’s Republic of China has been Communism. This means that state atheism is generally practiced to maintain secularism. While the policy might sound good on paper, the concept of atheism is often taken to the extreme; in this case, followers of spiritual values and religions are being persecuted. The 610 Office is often described as an extralegal organization since the Communist Party (CCP) manifesto contains no such mandate.

The documentary Unmasking China’s Gestapo aims to bring out the actual story. Directed by Mathias Magnason, who has brought to notice the cruelty faced by the followers of Falun Gong in a film titled Article 23, Magnason took a subject that many avoided and he managed to get the documentary broadcast in Sweden. He has won over 30 film festival awards due to the impactful stories he has brought to light. With Unmasking China’s Gestapo, he has yet again proven his bold approach toward the suppression of basic human rights in China.

Falun Gong is a spiritual doctrine that combines qigong-like exercises, meditation, and moral teachings. This spiritual practice came forward in 1992 and became so popular that by 1999, over 100 million Chinese were practicing it, including police officers and Party officials. It is clear that its popularity grew because of its simplicity and beneficial effects for those following it.

The principles of Falun Gong went against the atheist Marxist manifesto incorporated by the Chinese Communist Party. The Party strongly opposed the teachings, labeling them as heretical and popularizing feudal superstition. Analysts’ views are that the practice amassed such popularity as to be perceived as an immense threat to the atheist Chinese Communist Party (CCP) government by reviving China’s 5,000-year-old traditional culture and its values.

Since the agency is linked to the CCP government, the brutality of the 610 Office came into being with its task to eradicate Falun Gong by any means. Many of the stories about the 610 Office are very disturbing and some are spread by the Party itself to deceive people and keep control.

The suppression of human rights

Every human being has certain rights that they are born with. The right to live, the right to earn, and the right to follow a religion or faith. Falun Gong has been established with the moral values of Truthfulness, Compassion, and Tolerance. Over 100 million Chinese people started practicing Falun Gong, leaving no doubt that the teachings facilitated the betterment of people. Yet, the CCP decreed Falun Gong to be a heretical cult, and China’s Gestapo agency was tasked with managing the situation. The power bestowed upon the agency was unlimited and the torture and subsequent killings were dismissed as suicide. On top of this is the illegal multi-billion dollar live organ harvesting from Falun Gong practitioners and others of conscience.

Gao Zhisheng, a human rights lawyer based in Beijing, investigated such cases in northeastern China and highlighted that the dead bodies of men and women showed extreme forms of sexual torture. The genitals were mutilated and this level of torture was carried out to gather information. When such cases come to light, it reiterates that basic human rights are snatched from people who were tortured for having an opinion other than what their government deems acceptable.