What Is the Link Between the Immune System and the Brain? 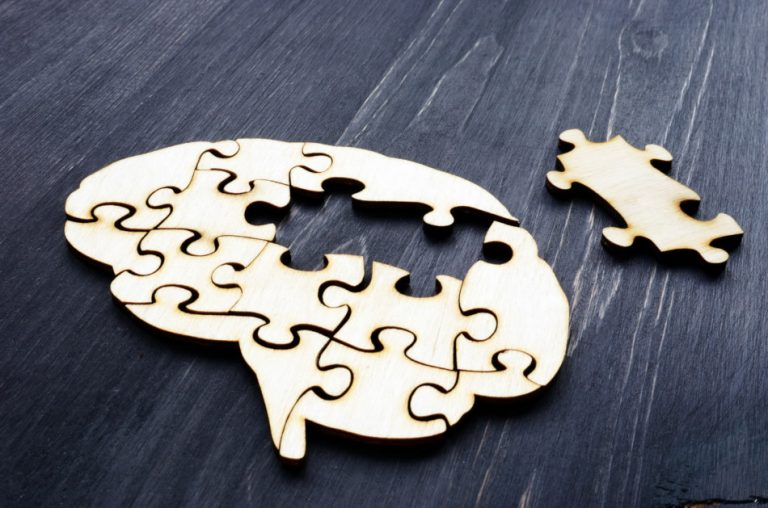 It has been found that there is a link between the brain and the immune system. (Image: Designer491 via Dreamstime)

It has been found that there is a link between the brain and the immune system. Scientists have discovered vessels of the lymphatic system that run through the sinuses, which were previously unidentified and thought not to exist. But the true importance of this discovery will lie in what potential effects this finding will have on both the study and treatment of neurologic diseases.

The findings have been published online in the journal Nature. The newly discovered “central nervous system lymphatic vessels” follow a major blood vessel down into the sinuses, an area that has been traditionally difficult to obtain images from.

Their presence caused a stir in the medical world, as the researchers responsible believe the vessels may help to explain current medical mysteries, such as why patients with Alzheimer’s disease have accumulations of large protein plaques in the brain.

The brain is connected to the peripheral immune system

“Instead of asking ‘How do we study the immune response of the brain?’ or ‘Why do multiple sclerosis patients have immune attacks?’, now we can approach this mechanistically. Because the brain is like every other tissue connected to the peripheral immune system through meningeal lymphatic vessels,” said co-author Jonathan Kipnis, Ph.D., professor in the UVA Department of Neuroscience and director of UVA’s Center for Brain Immunology and Glia (BIG).

“It changes entirely the way we perceive the neuro-immune interaction. We always perceived it before as something esoteric that can’t be studied. But now we can ask mechanistic questions,” he added.

According to the University of Virginia, Kevin Lee, Ph.D., chairman of the UVA Department of Neuroscience, described his reaction to the discovery by Kipnis’ lab: “The first time these guys showed me the basic result, I just said one sentence: ‘They’ll have to change the textbooks.’ There has never been a lymphatic system for the central nervous system, and it was very clear from that first singular observation — and they’ve done many studies since then to bolster the finding — that it will fundamentally change the way people look at the central nervous system’s relationship with the immune system.”

Kipnis was also skeptical at first, saying: “I really did not believe there are structures in the body that we are not aware of. I thought the body was mapped, I thought that these discoveries ended somewhere around the middle of the last century. But apparently, they have not.”

With this new discovery, there are a lot of questions that might be answered that scientists had previously no answers for.