Life Lessons: This Businessman Adopted More Than a Daughter 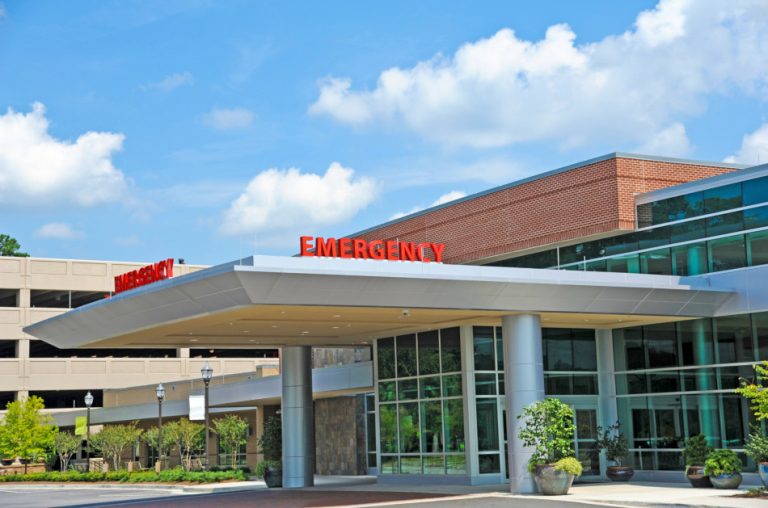 A businessman came to a hospital in Washington, D.C. looking for his wife’s lost purse. (Image: Mark Winfrey via Dreamstime)

Life lessons come in many forms. On a cold winter’s night 30 years ago, a businessman came to a hospital in Washington, D.C. looking for his wife’s lost purse. The purse contained US$100,000 in cash and a trade secret, so he was extremely anxious about the loss.

Upon arriving at the hospital, he saw a thin, weak girl leaning against the wall, shivering with cold. She was holding his wife’s purse.

The girl, who was named Ciada, had brought her mother to the hospital. The family was destitute, having sold many of their belongings to pay for the treatment. However, the money was only enough for one night’s stay. Ciada was at a loss when she saw a lady drop her purse. Ciada picked up the bag and ran after the lady, but she had already driven off.

Ciada opened the bag and was shocked by the amount of cash she saw.

She immediately realized that here was the answer to her problem — it was more than enough to pay for her mother’s medical expenses. However, her mother asked her to go and wait for the owner to come back, telling her: “What people ought to do is to help others. The last thing that people should do is take possession of what doesn’t belong to them.”

In following her mother’s advice, Ciada and her mother helped the businessman become a billionaire by returning the trade secret to him, along with the US$100,000 cash. After Ciada’s mother died, the businessman was so grateful that he adopted Ciada and paid for her college education.

When she graduated, he gave her a job in his company where she quickly displayed her talents and abilities.

The businessman eventually passed away, leaving a will that surprised many people. He wrote:

“I was already a rich man before I got to know Ciada and her mother. When I stood in front of them, who were stricken by poverty and illness, but chose not to pocket the money they found, I realized that they were the richest among all people because they abided by the supreme principle of life.

“This is exactly what we cherish the most in the business circle. It is they who taught me that the greatest asset of life is virtue.

“After my death, all of my properties will be inherited by Ciada. I truly believe that my wise son will understand my painstaking decision.”

Returning home from overseas, the businessman’s son unhesitatingly signed his agreement to his father’s will, saying: “I agree that Ciada inherits all of the properties and assets of my father. Now, I would like to propose to Ciada to be my wife.”