Watching Fish Can Improve Your Physical and Mental Well-Being 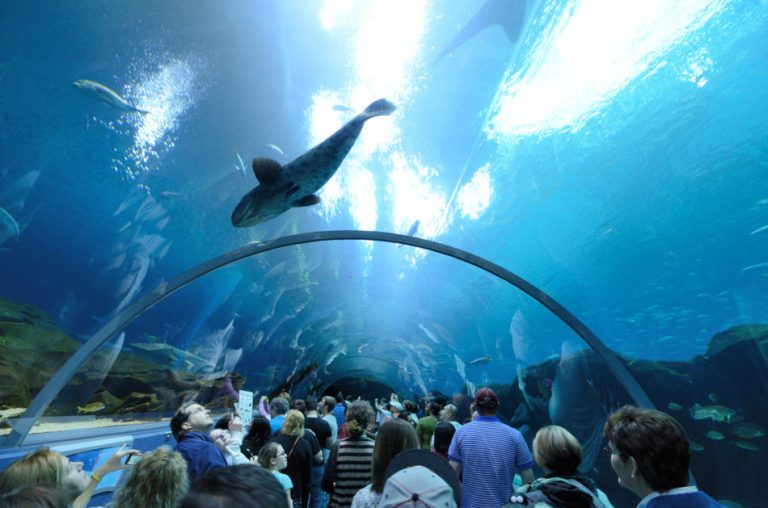 Researchers have found that watching fish at an aquarium or in a fish tank can improve your physical and mental well-being. (Image: Sean Pavone via Dreamstime)

Researchers have found that watching fish at an aquarium or in a fish tank can improve your physical and mental well-being, according to research recently published in Environment & Behaviour.

The study was the first of its kind, with experts from the National Marine Aquarium, Plymouth University, and the University of Exeter monitoring people’s physical being and mental health.

According to IFL Science, after watching marine life at the National Marine Aquarium, participants had a reduction in both heart rate and blood pressure. It seems the more, the merrier, as researchers also reported that people were more captivated and had a more positive mood if there were high numbers of fish in the tank.

“Fish tanks and displays are often associated with attempts at calming patients in doctors’ surgeries and dental waiting rooms,” said Ph.D. student and the study’s research lead Deborah Cracknell in a press release. “This study has, for the first time, provided robust evidence that ‘doses’ of exposure to underwater settings could actually have a positive impact on people’s well-being.”

“While large public aquariums typically focus on their educational mission, our study suggests they could offer a number of previously undiscovered benefits. In times of higher work stress and crowded urban living, perhaps aquariums can step in and provide an oasis of calm and relaxation,” Dr. Sabine Pahl, associate professor in psychology at Plymouth University, said.

“Our findings have shown improvements for health and well-being in highly managed settings, providing an exciting possibility for people who aren’t able to access outdoor natural environments,”(Image: Sean Pavone via Dreamstime) Dr. Mathew White, an environmental psychologist at the University of Exeter, said. “If we can identify the mechanisms that underpin the benefits we’re seeing, we can effectively bring some of the ‘outside inside’ and improve the well-being of people without ready access to nature.”

So I guess we should all go out and buy a fish tank.