New Research Shows Diabetes Takes a Toll on Your Brain Too 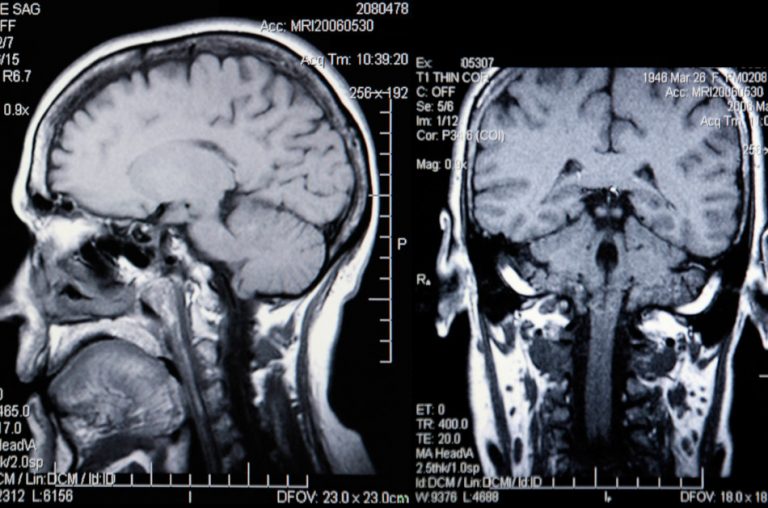 Researchers are finding more and more evidence that diabetes not only takes a toll on the body, but it also takes a toll on your brain. (Image: Katrina Brown via Dreamstime)

A new study that was published in the journal Neurology has shown a decline in cognitive skills and ability to perform daily activities over the course of a 2-year period in people with Type 2 diabetes.

The changes from diabetes have been linked with an impaired ability to regulate blood flow in the brain.

The brain normally distributes blood to areas of increased neural activity, but in diabetics, this process becomes impaired.

Signs and symptoms of diabetes:

“We have shown that people with diabetes have abnormal blood flow regulation in the brain, namely impaired ability to increase blood flow and deliver sugar and oxygen to the brain during episodes of increased mental activity,” the study’s lead author, Dr. Vera Novak of the Harvard Medical School, told The Huffington Post. “Inflammation further alters blood flow regulation in diabetic people and contributes to mental and functional decline.”

The study had 65 men and women with an average age of 66, with half of them having Type 2 diabetes. The participants were asked to complete a series of memory and cognition tests at the start of the study, and then again after two years. Brain scans were also conducted to measure brain volume and blood flow. To measure inflammation and blood sugar control, blood tests were also taken.

What is Type 2 diabetes?

Researchers found after two years that people who had diabetes showed a greater decline in gray matter and impairments in the ability to regulate blood flow in the brain, which had decreased an average of 65 percent. The participants that had the highest levels of blood flow regulation impairment at the start of the study had increased difficulties performing their daily activities like cooking and bathing after just two years.

According to The Huffington Post, the study is the latest to observe a link between diabetes and cognitive decline. With a growing body of research showing an association between insulin resistance and neurodegeneration, some scientists are even referring to Alzheimer’s disease as “Type 3 diabetes.” A new trial by Novak’s team is currently underway to determine whether injecting insulin into the brain might slow cognitive decline.

“Worse performance on daily activities, worse memory or slower gait speed in older diabetic adults may hallmark a decline in ability to regulate blood flow in the brain,” Novak told HuffPost. “For older diabetic people it is important to maintain healthy lifestyle and minimize fluctuations of blood sugar levels, in addition to their medication regimen.”

People with diabetes at the moment can only control their blood sugar levels the best they can and maintain a healthy lifestyle.