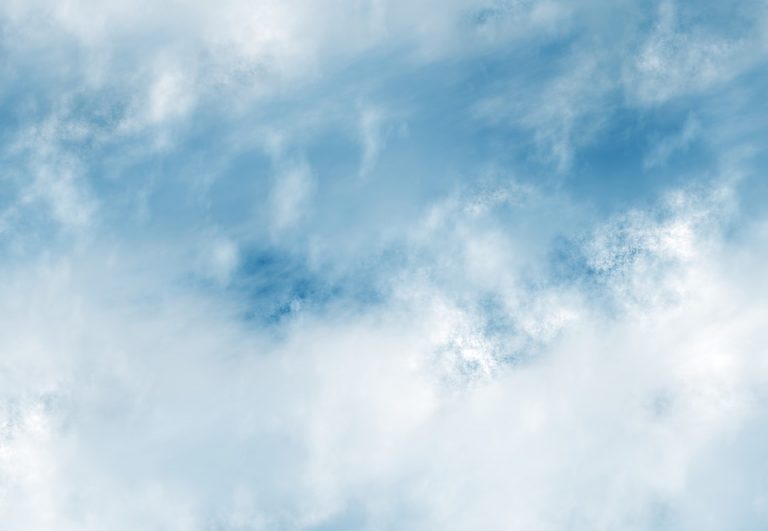 Atmospheric aerosols scatter and absorb solar light, and influence the formation of clouds. However, these processes are not yet completely understood, which leads to significant uncertainties when estimating their role in climate change. In order to reliably estimate the effect of humans on climate change, we need to be able to separate the effects of natural and anthropogenic aerosols.

Brighter clouds reduce the amount of solar radiation reaching the Earth’s surface, thereby cooling the surface. Emissions of organic compounds from vegetation increase with increasing temperature, thus having the capability to slow down climate warming.

The study by Finnish researchers, published in Nature Communications, estimated the impact of volatile organic compounds emitted by boreal forests on aerosol concentration and cloud properties. The analysis was based on aerosol observations at the Hyytiälä SMEAR II station in Finland and remote sensing observations of cloud properties over Southern Finland from NASA’s spaceborne MODIS instrument.

The observations showed that biogenic aerosols formed from volatile organic compounds reduced the amount of solar radiation reaching the Earth’s surface by scattering more radiation back to space. Furthermore, they increased the number of cloud droplets and made clouds more reflective. Both processes become stronger as temperature increases, indicating that these natural aerosols can slow down the warming of the climate.

The magnitudes of the radiative effects of these processes are similar and their combined effect is significant when compared with the radiative effect of anthropogenic aerosols in the boreal region. Therefore, this natural mechanism needs to be considered in more detail in climate model simulations.

Provided by: University of Eastern Finland [Note: Materials may be edited for content and length.]