Humanity Needs to Reconsider Its Impacts on the Ecosystem 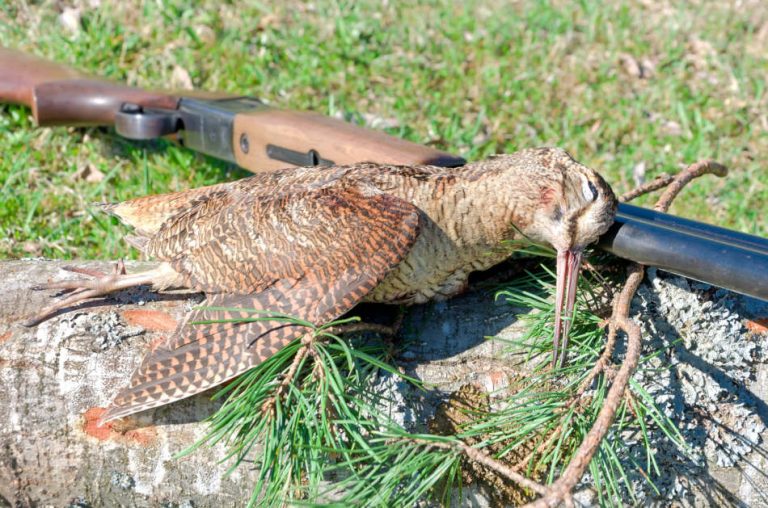 Research that was published in the journal Science by a team led by Dr. Chris Darimont from the University of Victoria has shown just how extreme human predatory behavior is and the resultant impacts on the ecosystem.

We are the cause of widespread wildlife extinctions, shrinking fish sizes, and disruptions to global food chains.

“These are extreme outcomes that non-human predators seldom impose,” Darimont and his colleagues wrote in the article The Unique Ecology of Human Predators.

In the research, the team compared human and non-human predation — 2,125 species of predators were surveyed. The researchers said that they were surprised by their findings; the findings showed that there was a huge difference between human and non-human predators. Researchers also noted that in some cases, humans aggressively hunted species that were in most decline for trophies, which leads to dire impacts on the ecosystem.

“We should be protecting our wildlife and marine assets as an investor would in a stock portfolio,” says Darimont.

“Our wickedly efficient killing technology, global economic systems, and resource management that prioritize short-term benefits to humanity have given rise to the human super predator,” says Darimont, who is also the science director for the Raincoast Conservation Foundation. “Our impacts are as extreme as our behavior, and the planet bears the burden of our predatory dominance.”

Human predation has direct impacts on the ecosystem

According to IFL Science, the results revealed that humans preyed on the adults from other species at rates up to 14 times higher than other predators. In contrast, non-human predators primarily target juveniles of populations, most of which are doomed from the pressures of starvation and disease. Researchers suggest that this marks human predation as fundamentally different from others in nature.

Darimont said in a press conference: “Well, all the species that humans now exploit had to deal with a range of predators for several million years. Then modern humans arrived on-scene and with capture methods that circumvent the majority of these prey defenses.”

“Is it a warning? It wasn’t designed as such, but I suspect many will interpret it as yet another call for humanity to reconsider its impacts on the ecosystem, and ultimately upon ourselves,” he adds.