The Blessing of Dissolving Disputes 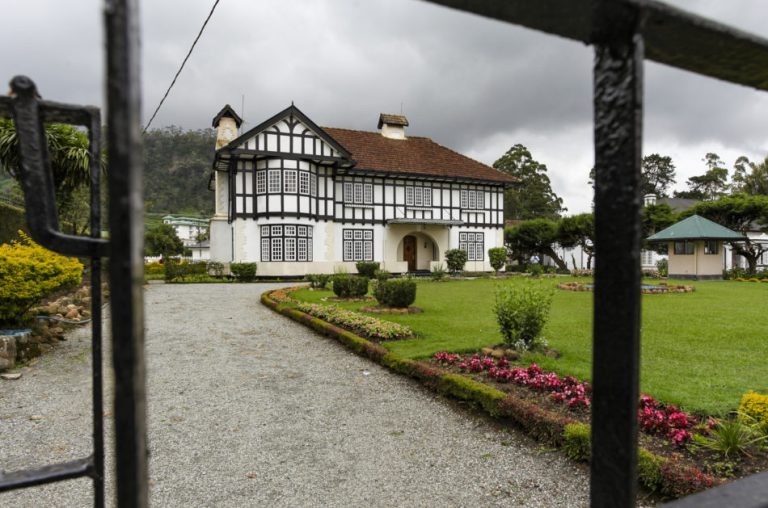 A rich man in the village died and his two sons were fighting over his estate. (Image: Jeewee via Dreamstime)

When I was young, I often heard older people say that it’s right to be virtuous and dissolving disputes brings blessings. On the other hand, sowing discord in your family, helping someone write a letter for divorce, or to filing a lawsuit for them are all things that undermine virtue.

There was once a tutor from Xiu Ning who came from a very poor family. As well as being a tutor, he enjoyed studying and had a passion for studying law.

A rich man in the village died and his two sons were fighting over his estate. The older brother wanted to sue his little brother. He offered a large sum of money to the tutor to write a brief for him. The tutor responded by saying: “I’m studying law so that if I’m ever in trouble in the future, I can be prepared and avoid being sentenced to prison. I can’t use this knowledge to help you sue your own brother.”

The tutor then advised the man not to fight over his father’s property as this would only lead to harm. He asked him if the two brothers could in fact make more money by keeping all of the estate together and continuing their father’s business in partnership. Upon hearing this suggestion, the man felt that this was a good solution and resolved to stop fighting with his brother. The younger brother also came to see the tutor for advice and the tutor told him the same thing. The brothers stopped fighting and forgave one another, resolving to continue the business and make it even more successful.

One day when the brothers were selling their sandboards at the beach, they saw the tutor’s name written on one of the boards. They immediately understood the debt they owed him. The older brother turned to the younger and said: “If it wasn’t for his advice, we wouldn’t be together and we wouldn’t have the success we do now. We must repay him for his wise advice.”

When the brothers arrived at the tutor’s home, they saw him sitting with his son while they enjoyed a simple meal of porridge together. The tutor was old and could no longer teach; he and his family were living a very hard life as a result. The brothers offered their day’s profit to the tutor but at first, he refused to accept it. The brothers then explained to the tutor that it was his advice that had reunited them and led to their business success. They wanted him to share in the success that he had helped them create. When the tutor understood what was behind their kind offer, he accepted the money.

The gods are good to those who are kind and generous, those who keep the peace and who do not fight for their own gain. A good person won’t fight with friends or family and will try their best to be a good person, filled with kindness and virtue.