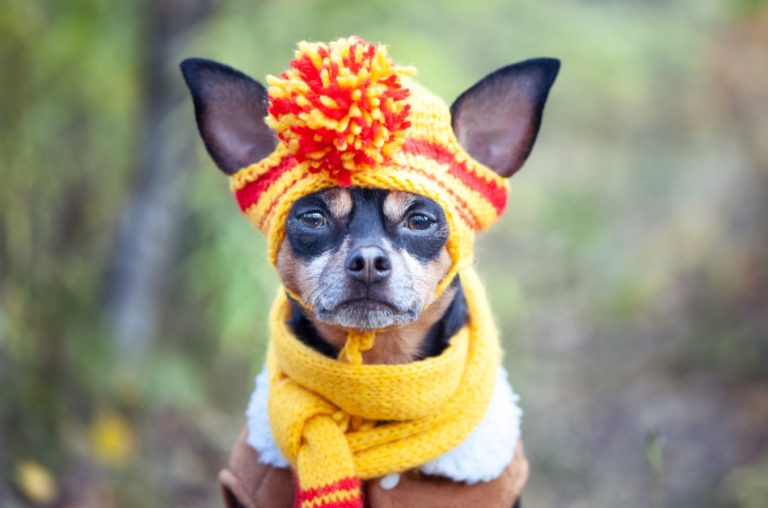 Many of us spend a lot of time sharing content on social media, but have you ever wondered what makes you choose to send a story out into the world? (Image: WildStrawberry_magic via Dreamstime)

Newspapers, television, and radio used to be the places you went to for your current affairs stories. Now, you mostly share online through handheld devices and social media.

This dramatic change means that the way media spreads is unpredictable and more people-led than ever before. Simply by sharing a story, you are potentially spreading an opinion, fact, or a cause to millions at the press of a button.

Understanding what motivates you to share certain stories is even more fascinating, as it’s delving into the human psyche and behavior in the online world — a powerful domain in this day and age!

Hal Crawford, Andrew Hunter, and Domagoj Filipovic, co-authors of All Your Friends Like This, How Social Networks Took Over News, have done extensive research in order to deconstruct a story’s “shareability.”

In this Australian ABC podcast, presenter Richard Aedy, with “Dom” and Hal, discuss the ins and outs of why you really share what you do.

By “scraping” the home pages of major social media sites, these three researchers tracked which stories were being shared on social media, such as Twitter and Facebook. Through this method, they could graph the spikes of popularity and analyze them.

After this detailed record-keeping, the researchers came up with four reasons that make a story “shareable.” Some qualities are a combination and some stand-alone. Here’s what they “sent” — I mean said:

SENT, the golden values of ‘shareability’

Dom and Hal also went on to explain how shared stories fit into three distinct categories: News, Inspiration, and Teaming.

You are probably all familiar with news breaks, and inspirational stories that make you all feel warm and fuzzy, but what about teaming? This is the interesting one, described as “the heart and soul of sharing,” and accounts for 2/3 of shared content online.

Teaming is when you share a story that presents to online friends who you are, and what you want to be identified as.

For example, I post a story about Japanese whaling to show my friends I have a strong environmental conscience, I care about marine wildlife, and I am a lover of nature. Essentially, this is the image I want the world to see. And when you share, politically and socially, it shows the world which camp you are in.

Are we all online ego-maniacs?

On reflection, I could not agree with this theory more. I have been known to post things that I want the world to know about, and that also happen to paint me in a positive light.

Maybe I’m not as socially conscious as I thought. Perhaps my attempts at being ethical online were out of vanity, rather than pure compassion.

… Hmmm, much to ponder here…

Regardless, isn’t it interesting to finally find out what motivates you to share certain things? I will be ever more aware when I click the “share” button.