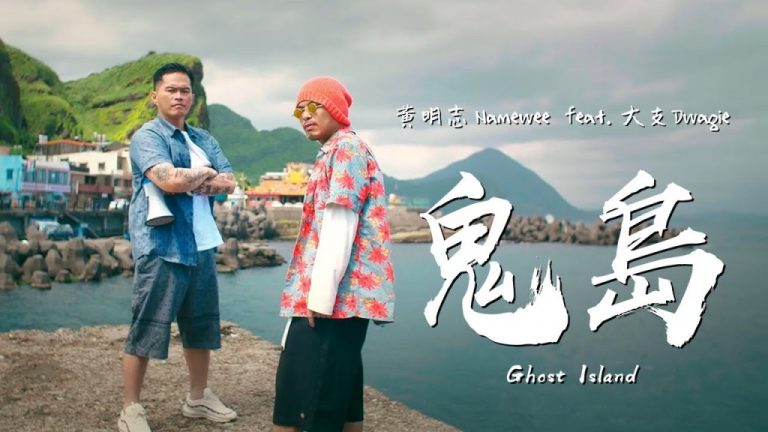 Afghanistan has been hitting headlines since the Taliban took over. While most of the world is criticizing the U.S. for their removal of troops or the UN for their silence, one Malaysian rapper named Namewee trolled China with sarcastic tips for the Taliban on how to maintain stability.

Namewee is a 38-year-old whose real name is Wee Meng Chee. While he was born and raised in Malaysia, he is of Chinese descent. Over the years, he has written many raps and poems about the dystopian society in China and called out the Chinese Communist Party (CCP) on issues he found unjust.

He has always kept his ideologies clear for the world to see. He has often penned raps that targeted the CCP and its agenda. He has often taken to Weibo and other Chinese social media platforms to share his works. But this time, his account was deleted permanently. So what did this Malaysian rapper write that so angered China?

While the post where the Malaysian rapper trolls China with tips for the Taliban has been deleted, it was not soon enough. Many foreign media organizations caught and shared them.

The sarcastic post, written in Chinese, can be translated roughly to conclude that Namewee suggests eight tips for the Taliban that can help them not only promote nationalism and make Afghanistan become one, but also become a superpower like America within three years.

The post has direct references to terms such as “maintain stability” and “surpass Britain to catch up with America” that have been spoken by Chinese leaders and featured prominently in the CCP’s manifesto.

Tip 1: Block all evil foreign social media platforms like Facebook and Google. These have a bad influence on people and they let Afghans interact with the corrupt and evil outside world.

Tip 2: Install state-run media companies — both print and digital — to spread regal news to the people of Afghanistan. Also, build your own social media platforms.

Tip 3: Have statues of Taliban leaders built and erected outside presidential offices. Also, make students understand the greatness of the Taliban leaders and their teaching.

Tip 4: Let people jump the censor firewall only when Afghanistan or the Taliban is attacked. Anyone saying anything against the Afghans and Taliban should be tagged as anti-Afghan and called offensive. Go a step further and cancel them.

Tip 5: When celebrating national holidays, influential foreigners come and sing patriotic songs about the greatness of the Taliban and how without the Taliban there will never be a new Afghanistan.

Tip 6: If citizens have any independent thought, send them to “safehouses” that might look like prisons to get them re-educated about the great ways of the Taliban. Further, invite foreign news channels to show how happy these citizens are in their safehouses.

Apart from these tips, Namewee invited his followers to comment with more tips, but his account was deleted. It can be seen clearly that all the tips that Namewee shared are taken directly from the CCP agenda.