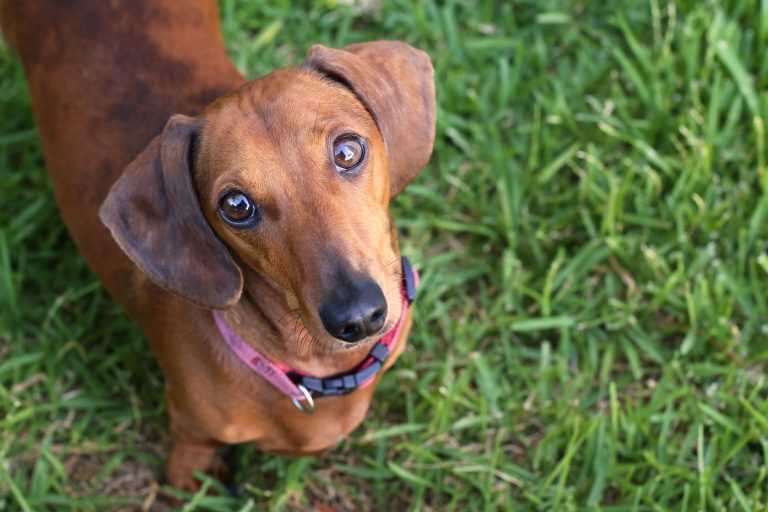 Human food is safe for humans, but certain foods should not be given to your dog, even as a small treat. (Image: vdsdeb_info via Dreamstime)

Human food is safe for humans, but certain foods should not be given to your dog, even as a small treat.

Even though they too are mammals, their digestion has been created to eat a smaller variety of foods — meat being their primary diet.

The food we can eat is metabolized differently in dogs. For example, they don’t have many of the digestive enzymes we have. They also have a smaller body and don’t deal well with compounds that we can break down readily, such as those found in alcoholic drinks, vegetables, grains, and plants — they would never have eaten these in the wild.

This video points out the foods you probably have in your house that need to be strictly off-limits to your pet:

Worst human foods for a dog

Feed your canine a healthy diet

In addition to keeping human food out of your dog’s diet, foods such as raw meats, fish, and eggs need to be fresh and safe to eat. When allowed to spoil, these fresh foods may breed dangerous levels of pathogenic bacteria, which can make your pet very ill.

If you want to feed your dog a little fresh meat, visit your local butcher to buy some fresh bones to supplement dry food. Or, fresh pet mince can also be bought from your supermarket.

Dry food is the best, and most cost-effective food to feed your pet.

It doesn’t spoil if kept dry, and good brands contain all the necessary ingredients for health and development.

For treats, don’t offer your dog chips, bread, biscuits, cheese, or chocolate, as these are unhealthy foods. Canine treats are inexpensive, such as dried liver, and can be found in a pet store.

If you suspect your pet has gotten into your pantry, car, or handbag and eaten something from this list, contact your vet immediately.