Made in Germany: Technology With a Soul 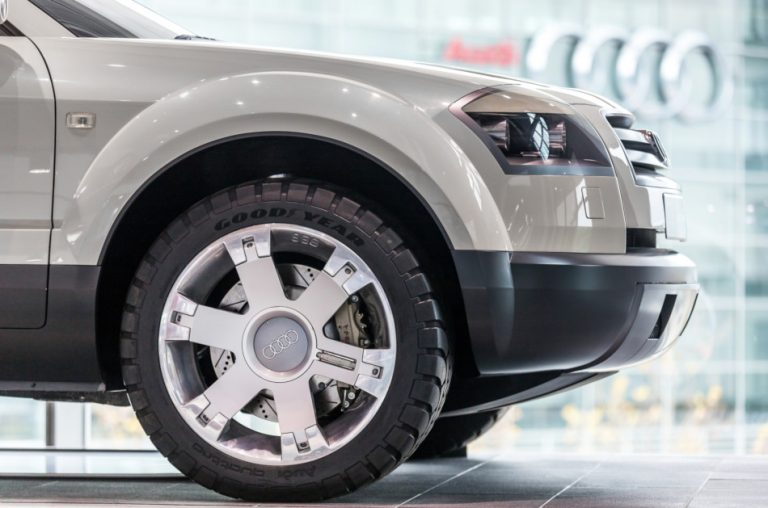 Germany’s well-known brands all have a long history, and have become a focus for the world’s attention. (Image: Tobias Arhelger via Dreamstime)

Germany is a country with only 80 million people, but it has managed to create over 2,000 world-famous brands. How did they do it?

One Taiwanese netizen was surprised to learn so many famous brands were all made in Germany, including Adidas (sporting goods), Nivea (skincare), Bosch (home appliances), and fashion brands Hugo Boss and Triumph, to name just a few. It’s not widely known that Germany has created 2,300 world-famous brands.

Germany was relatively late in starting its industrialization. Great Britain and France were already through their industrial revolution, while Germany remained an agricultural nation. When Germany later joined the industrial age there was a separation between universities and areas of production — although the World Science Center was based in Germany, with research diligently being undertaken, the knowledge was not applied to the market.

When German scientists visited the United States in the early 1890s, they noticed that the country with the highest stocks of gold also vigorously promoted the development of science — as applied to industrial products. Because Germany had first-class scientists, engineers, and skilled workers, its industrial economy soon developed by leaps and bounds. The country’s most famous companies were almost all established during this period, and their worldwide reputation has lasted until today.

The quality and credibility associated with the “Made in Germany” label didn’t come from science and technology alone — the following factors are also major contributors to the German reputation:

Germany is a nation with a nostalgic spirit, and the German people love their history. One example of this is the decision after World War II to find old designs and rebuild again — rather than build modern skyscrapers. So the country is known as “Unchanging Germany” — things with cultural memory are respected.

While the pursuit of profit may be a human instinct, German people do not blindly pursue novelty — they tend to favor quality. A German-made ball-point pen that has fallen a dozen times will still continue to write. A house made in Germany is, of course, very strong and sturdy.

High quality comes with a high price — but Germans are not afraid of being undercut. They believe in their technology and do not cheapen in the face of competition.

3. Do business with a customer but once

Some perceive German companies as very pedantic. If something can be used for a hundred years, a customer must be let go – they never need to buy that product again. But the German approach is to earn a reputation for quality – and there are seven billion other potential customers who might yet appreciate the difference.

Germany’s well-known brands all have a long history, and they have become a focus of the world’s attention. Slow accumulation is preferred — ensure the basic theory, then consider sustainable development issues.

Modern economics says the ultimate goal of business is to maximize profits, but Germany doesn’t seem to believe that. The German purpose is not the pursuit of economic interests alone – more important is the pursuit of harmony and safety, and the practicality of high-tech products. That is the real soul of a German enterprise — and the duty and obligation of its birthright.