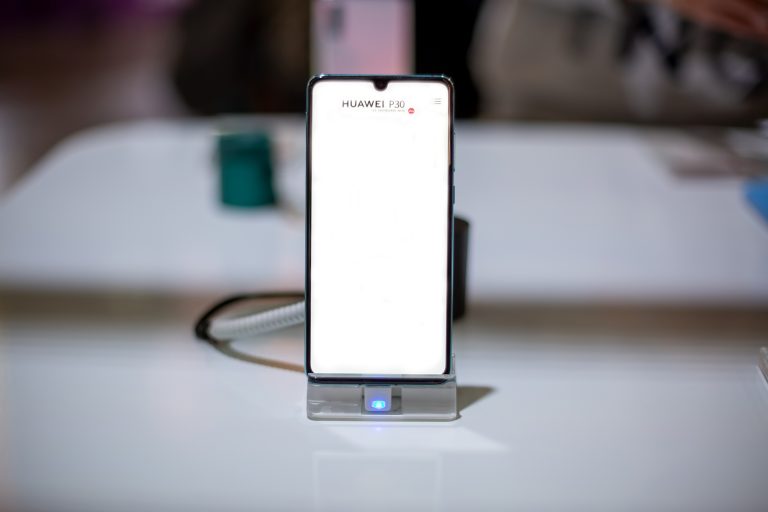 Lithuania has taken a strong stance against China and asked its citizens to discard Chinese-origin phones. (Image: Maria Argutinskaya via Dreamstime)

Recently, Lithuania has taken a strong stance against China and asked its citizens to discard Chinese-made phones. Chinese origin products, especially gadgets, are quite popular across the world for their affordability and value for money factor. Chinese phones and tablets, for example, sell in huge numbers in Indian countries and they are also popular in Europe. However, privacy and security issues have often made the Chinese technology companies face brickbats from many corners.

The Defence Ministry of Lithuania has come up with a clear statement asking its citizens to stop buying any Chinese phones. It has also asked the residents to immediately discard their Chinese phones. Two Chinese phone manufacturers are facing the government’s ire, Huawei and Xiaomi. Incidentally, the latter is a popular consumer electronics brand that is making a foray into other segments like TV, home appliances, etc.

The cyber security body of Lithuania has accused the Chinese brands of using censorship systems in their devices. Margiris Abukevicius, the Defence Deputy Minister, lambasted the Chinese phones in a recent statement.

The Lithuanian Defence Ministry has come up with the declaration at a time when the country is engaged in a diplomatic cold war with China. Lithuania’s approval to open the Taiwanese Representative Office in Vilnius has made Beijing see red. China has locked horns with countries that have lent support to Taiwan, which, according to China, is a part of its mainland. It once again shows the overtly aggressive stance of China on issues pertaining to its territory and sovereignty.

The National Cyber Security Centre of Lithuania Defence Ministry says almost 450 terms in Chinese were censored automatically by the system apps in these devices. The Lithuanian Defence Ministry has even mentioned a few models made by Xiaomi and Huawei that have censorship systems inbuilt. It also alleged that the censorship software is disabled for devices sold in the European Union region but remote activation is possible. It has however given clean chit to Oneplus, another popular brand of Chinese origin.

The Lithuanian Defence Ministry noted that Chinese phones such as Mi 10T 5G and Huawei P40 5G have inbuilt censorship software. The Mi 10T 5G is a flagship phone from the stable of Xiaomi. The Xiaomi device was also slammed by the Lithuanian Defence Ministry for sending encrypted phone usage data. The P40 5G phone was accused of directing the users to e-stores containing malicious apps.

As expected, the accused makers of these Chinese phones have denied the allegations of using any hidden censorship system in their devices. Xiaomi said in a recent statement while responding to the development: “Xiaomi’s devices do not censor communications to or from its users. Xiaomi has never and will never restrict or block any personal behaviors of our smartphone users, such as searching, calling, web browsing, or the use of third-party communication software. Xiaomi fully respects and protects the legal rights of all users. Xiaomi complies with the European Union’s General Data Protection Regulation (GDPR).”

A Huawei representative also expressed similar views saying that it abides by norms in countries where its devices are sold.

The demand by China to remove Lithuania’s ambassador from Beijing made headlines. Beijing also said it will withdraw its envoy from Lithuania ASAP. However, it seems like Lithuania is garnering support from countries that oppose China’s aggressive ambition. Jake Sullivan, the national security adviser of U.S. President Joe Biden talked with Ingrida Simonyte, the PM of Lithuania. The PM was assured of support from the U.S. to counter the pressure from China.