Did You Know Charlie Chaplin Was Passionately Fond of the Cello? 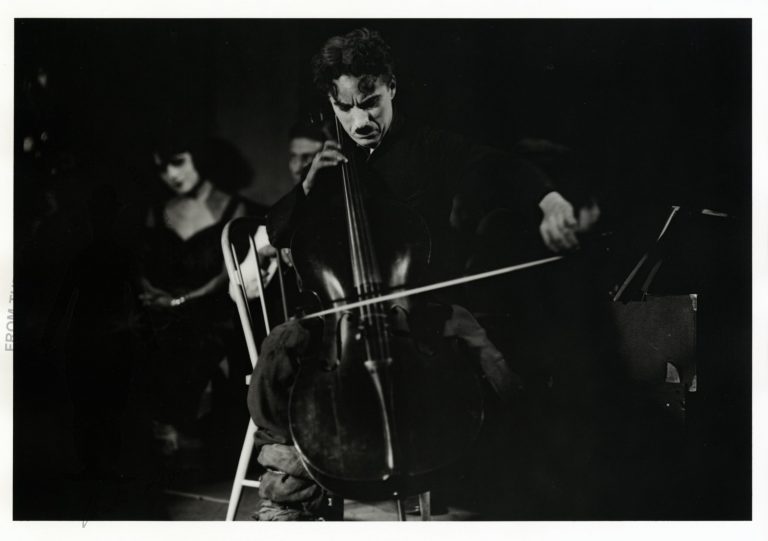 Most people only view Charlie Chaplin as a comedian who made people roll with laughter. His films made in the silent era still entertain people from all age groups and beneath the surface of laughter and frolic, they convey deep-rooted messages too.

The musical genius of Charlie Chaplin

Not many people are aware of the musical genius of the stalwart comedian and actor. A lot of people have watched his films like A Countess from Hong Kong, Modern Times, and Limelight several times, but they do not know he wrote the themes for such popular films. If you are a seasoned film buff, you might know that from City Lights onwards, Chaplin composed the musical scores of his movies. However, his skill in playing specific musical instruments is not well known.

Little do people know that he was a talented cellist. He came from a family where his parents were regular performers. He started playing in public from the tender age of five. Chaplin was very talented and evidence of the skill became clear from his childhood. When he was a teenager, Chaplin learned how to play musical instruments like the violin and cello all by himself!

Chaplin did not stop playing music even when he became a world-renowned actor and comedian. The contemporary actors and journalists recall how Chaplin would always carry his violin wherever he went. This was corroborated by his friend and fellow comedic actor Stan Laurel.

Career as a cellist and music composer

There was a period between 1866 and 1941 when he toured North America with Fred Karno. He saw a cello showcased at a Los Angeles shop that he bought immediately. He would then practice the violin and cello for six hours every day. He started taking music lessons from local musicians he would meet while was on tour. He had a natural ear for the instrument. This, coupled with his dedication, made him a skilled cellist.

Even during the beginning of his career, Charlie Chaplin liked to have complete control over how his work would shape up in the long run. He would also provide music for his movies and he would compose music on his cello. He also started a publishing company for music for a limited period. The company just published three pieces of music.

While the advent of sound put an end to the age of silent films, Chaplin survived owing to his interest in music and the skills that he developed in playing instruments like the cello. He began composing his scores and they were very popular. He used music as a vital element in his movies and that clicked with the audience well. Critics think some of his films would not be as big hits had it not been for the riveting music scores. Apart from the violin and cello, Chaplin also developed an interest in playing the piano. He used all these instruments after becoming a composer for his films. Chaplin also conducted music.

When it comes to being influenced by other music, Charlie Chaplin was inspired by Elgar, Brahms, and Debussy. He also found Tchaikovsky very nice in this regard.

What was special about the Charlie Chaplin cello

People do not know that Charlie Chaplin installed strings in the reverse order on his cello so that he can use his left hand to play it left-handed. He used the right finger to play finger positions and used the left hand for bowing.