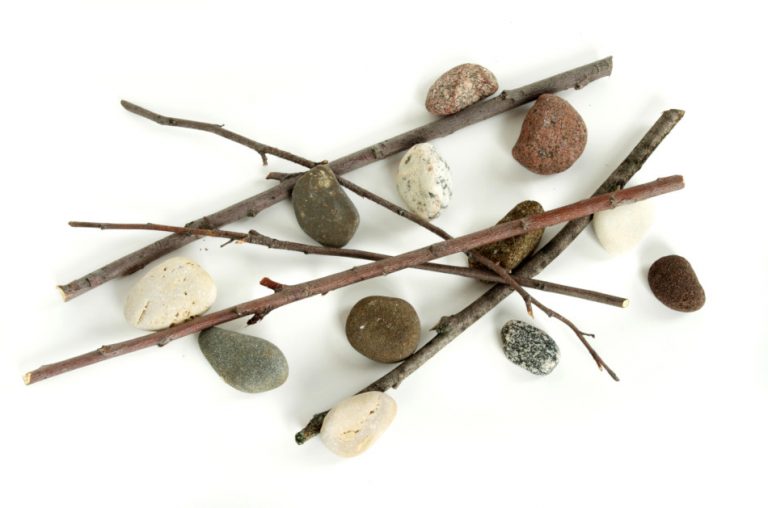 The majority of us may be familiar with the following saying: “Sticks and stones may break my bones, but words will never hurt me.” However, negative words embed themselves in young minds.

Am I right? Do you resonate?

What does this saying mean for you?

From a young age, I became familiar with the saying. It was ingrained into my memory, as cruel jibes from my peers were something that I experienced regularly. It stemmed from my issues with my weight, my lack of being able to “fit in,” and my sharp tongue.

However, what I struggled with more was that the negative words were hurting me, despite being told time and time again that they never would. Was there something wrong with me? It’s taken me a long time, but I have finally discovered that no, there isn’t.

In 2010, Psychology Today published an article called Sticks and Stones: Hurtful Words Damage The Brain. The author, R. Douglas Fields Ph.D., writes about how verbal abuse and negative words in childhood not only cause damage to confidence and self-esteem, but they also inflict lasting physical impacts on brain structure.

Verbal abuse, especially during our teens, is demonstrated to have the most significant impact on brain development. The adolescent years are a sensitive time when the brain connections develop and become insulated with myelin (myelin is formed by non-neuronal cells, brain cells also known as “the other brain”).

Previous results have revealed that those who reported experiencing verbal abuse from their peers during their teenage years had underdeveloped connections between the left and right sides of their brains through the massive bundle of connecting fibers called the corpus callosum.

In addition, psychological tests given to all subjects in the study showed that this same group of individuals also had higher anxiety, depression, anger, hostility, dissociation, and drug abuse than others in the study.

The environment that children are raised in molds not only their minds, but also their brains. Verbal harassment and negative words from your peers and those closest to you cause far more than just emotional harm. Many schools are said to be more taunting than they once were, and with the increasing use of various online platforms, more opportunities for digs and humiliation are readily available.

It is estimated that approximately 37 percent of young people worldwide, aged between 12 and 17, have been bullied online, with 30 percent experiencing it more than once. Girls are said to be more likely than boys to be both victims and perpetrators of bullying online. Fifteen percent of teenage girls are estimated to have been the target of at least four kinds of abusive online behaviors, compared with approximately 6 percent of boys.

It has also been estimated that 60 percent of young people have witnessed online bullying, but most admit to not wanting to intervene for various reasons. However, at least four out of five of those people admitted that they would intervene, but only if they could do so anonymously. Now, that’s interesting.

In March 2021, Alice Boyes Ph.D. wrote: How To Shake Off a Hurtful Comment in Psychology Today. It highlights the practical strategies on how to bounce back whenever we get our feelings hurt by negative words. A few of the key points include:

Learning to forgive and forget can cause hurt in life, but it is a vital tool for personal growth and inner peace by validating negative feelings experienced while positively learning not to fall into situations where those feelings can be so easily triggered again.

It is also important to understand the reasons behind negative words aimed at us, being sure to separate ourselves personally from the situation, as difficult as that may appear to be on the surface.

Despite how the saying goes, having experienced broken bones (not pleasant), I’d far rather be nursing those back to health because that implies a time limit in which to heal. I am still healing from cruel jibes made to me from as far back as my memory will allow me to remember, so the work to undo the harm and move on continues.