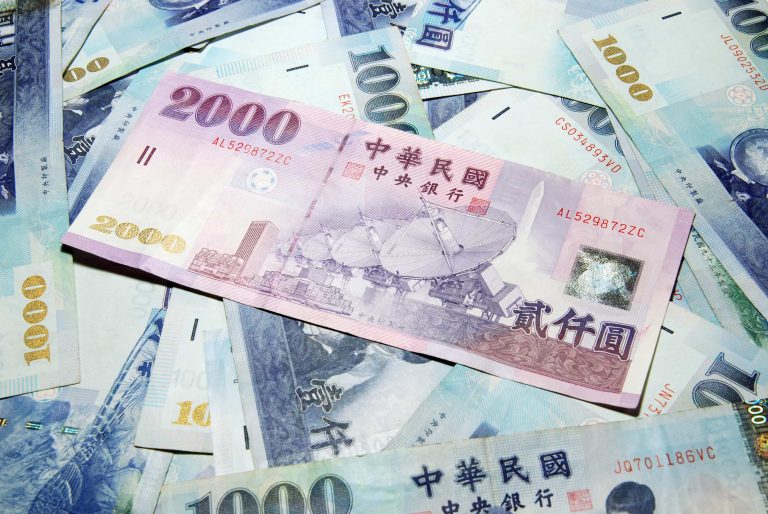 It turned out that the fortune-teller was my uncle. I told him privately about what I saw in the fog, and he replied: 'That mark is a mark of debt.' (Image: Chun-tso Lin via Dreamstime.com)

Taiwan artist Xiao Ma participated in the Chinese TV show Super Speaker and talked about his rough road in life on the topic “To give is to get.” After becoming an artist, money came very easily to Xiao Ma. He lived a playful and luxurious life, as many people in that situation do. Before long, he had lost himself in this new world — he lost his purpose, his faith, and in the end, his money.

A good friend swindled him out of his money with a careless investment, and his girlfriend left him for the dishonest friend. Becoming severely depressed, Xiao Ma attempted suicide several times.

In 2009, typhoon Morakot severely damaged Taiwan. Watching the news on TV, Xiao Ma felt a connection between his emotional devastation and the damaged towns and cities. His inner world was the same as the wreckage he saw on TV.

He instantly wanted to volunteer for rescue work and wanted to call for people to help. As soon as he picked up the phone, he didn’t know who to call and ended up posting a message for help on the Internet. Ironically, those who answered his post were strangers; not any of his so-called friends showed up for support.

While he was helping in the disaster area, an old grandmother gave him the only thing she could offer to show her appreciation, a glass of water. Xiao Ma says: “That very moment, the void inside me, all the loneliness, hatred, and agony dissipated. I cried and felt my life was worth living. I thought I was there to help, and it turned out that I was the one being helped. To give is to get, and to help is to be happy.”

Don’t be so poor you have nothing left but money

It took Xiao Ma 30 years to learn it the hard way. He advised the audience: “You mustn’t lose yourself in the world of money. Don’t be so poor that you have nothing else but money.”

One of the show’s judges, Dicky Cheung, responded to the well-spoken words with his own story. He was at the point of bankruptcy at an earlier time in his life. His hard work would have all come to nothing if not for the great help of a boss who wrote out a cheque to help him settle his debts.

The boss was generous with his money, and he was also generous in teaching Dicky. Who is the boss? The admirable megastar Andy Lau of Hong Kong saved Dicky Cheung from bankruptcy.