Autumn Teas: Which Are Best? 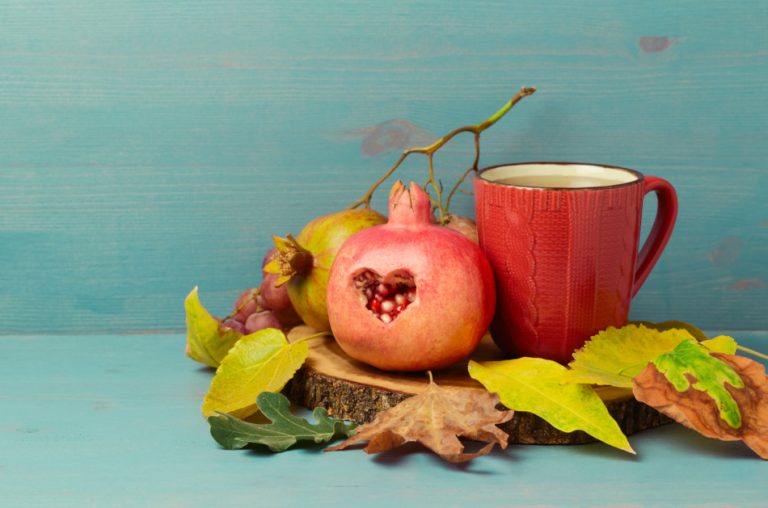 With the weather becoming cool and dry, enjoying a cup of tea in autumn is not only refreshing but can also be good for your health. (Image: Maglara via Dreamstime)

Autumn is a season transitioning from summer’s heat into temperatures that gradually drop preparing us for the cold season of winter. Autumn’s air becomes dry and making a cup of tea at this time will greatly aid your health and wellbeing. So what are the best autumn teas?

According to traditional Chinese medicine (TCM), “autumn dryness” appears in the human body, so fall is the time to nourish the body’s “yin” energy. The most suitable of the autumn teas for nourishing yin is lily tea. Lily is a flower used in traditional Chinese medicine. Drinking a cup of lily tea in autumn can relieve a cough and help reduce phlegm. Equally, it can nourish the lungs and the yin energy.

Honeysuckle, another staple from traditional Chinese medicine, has the effect of clearing away heat and is a detoxifier. In autumn, people have a tendency to be angered easily (shang huo — this is a concept in traditional Chinese medicine). According to TCM, people should maintain a balance of yin and yang to ensure good health. If there is more yang than yin, the body will generate too much heat. This excessive heat is what causes shang huo, and getting angry is what results in ulcers forming in the body. So if you soak a cup of honeysuckle to form a tea, it not only relieves swelling and pain experienced in the throat, but it also clears away heat and aids in detoxification.

Oolong tea is rich in organic compounds and in inorganic mineral elements. Drinking some oolong tea regularly can effectively reduce blood lipid levels and cholesterol and can have a good effect on removing dryness and losing weight.

Dark tea has a number of benefits such as anti-aging, lowering blood lipids, lowering blood pressure, and lowering blood sugar. Drinking dark tea is especially helpful in stabilizing diabetes in people with this disease. It can also help reduce inflammation and treat gastrointestinal diseases.

Leftover dark tea can be used to remove dandruff and relieve itching, and it can also be used as a deodorant and a foot bath.

Precautions to note when drinking tea

Polyphenols found in tea will chemically react with a teacup.  Over time, some yellow tea stains will appear on the wall of the cup. Tea stains will not cause harm to one’s health. However, in terms of hygiene and esthetics, it is necessary to wash the cup frequently in order to prevent tea stains. So form the habit of discarding leftover disused tea immediately and avoid leaving it standing until the next day.

The best way to drink tea is to make it fresh. If tea is left steeping until it goes cold, its aroma or scent will be lost. In addition, any vitamins present in the tea will gradually be lost.

Tea leaves are generally stored for a long time; as such, they can easily become contaminated with some dust. So as a rule of thumb, the water boiled for the first brewed tea is used to wash the cups as well as the tea leaves and should not be consumed. This initial brew hydrates the dried folded tea leaves. So the fragrance of the tea will be diffused in the second brew.