Lessons to Be Learned From Child Kidnapping in China 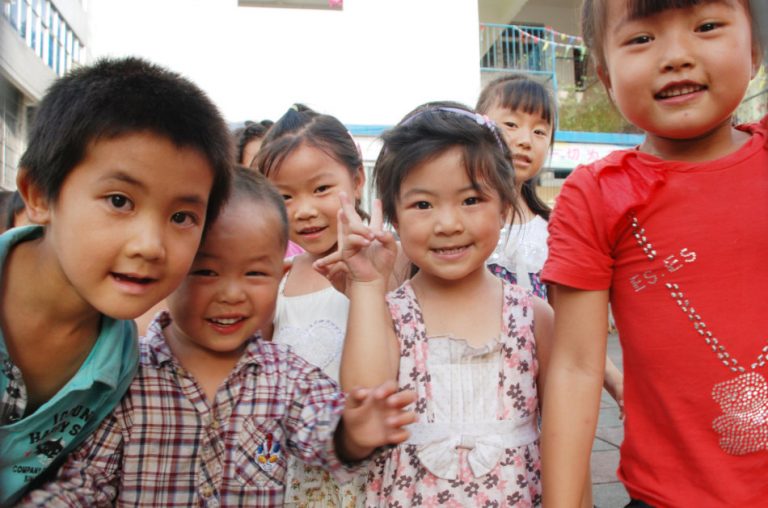 Child kidnapping is more rampant than it has ever been before around the globe. (Image: Hupeng via Dreamstime)

Child Kidnapping is more rampant than it has ever been before around the globe. Cases like the following one from China can help parents prepare and avoid something like this ever happening to them.

A young woman dressed up neatly, as if she worked in a corporate office, stands in front of a primary school just before the closing bell rings.

Then, as kids happily stream to their awaiting parents, she approaches the mothers and parents, making them an irresistible offer.

She hands them a flyer for a free piano lesson.

Usually, one lesson is about US$40. The lady offers a highly discounted price if you buy 5or 10 lessons a pop.

Then, she offers to anyone who has time now to follow her to the alleged classroom just two blocks away. She says: “I can take you there. Your child can have half an hour free lesson just to get to know the teacher and try their hand at the piano.”

The moment of cold sweat

After one hour with no sign of the kids, the parents go up to the so-called classroom only to find a locked door. The lady probably never went into any classroom in the first place, but slipped out the back door and disappeared already in the beginning.

This is happening now!

What are the main causes of child kidnapping?

The main motive for child kidnapping is sexual assault. According to Finkelhor, who also serves as the director of the Crimes Against Children Research Center: “Kids who are abducted by strangers tend to be not really young children, but children who may be sought after as a sex object,” he claims.

Child trafficking and kidnapping have been a problem in China for decades. In 2015, it was estimated that almost 2,000 children were being abducted each year.

According to a BBC report on Child abduction in China: “Many of them are sold into adoption, both domestically and overseas.”

Which county has the most Child disappearances?

The methods of finding missing children are steadily improving. As the world is becoming more interconnected, so are its law enforcement institutions too.

The International Center for Missing and Exploited Children (ICMEC) says: “In most of the developed world (North America, Europe, Australia and New Zealand), there are strong laws on missing children, protocols in place, and central registries, etc. There is now a national center for missing and exploited children in Canada, South Korea, Taiwan, and the UK,” and a growing number of other countries.