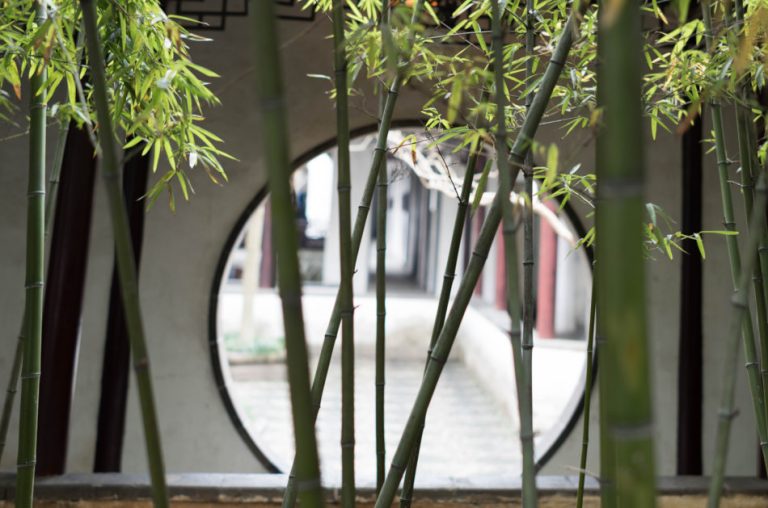 This is the true story of an ordinary family living in a village in China in the 1960s. (Image: Mo Jianguo via Dreamstime)

Retribution is a divine law. It was the summer of 1960. There was an ordinary family living in Daguan village in China. A man and his wife lived with their two children, a little boy of eight and a daughter who was eleven years old.

Their grandmother lived with them too. She was their father’s mother. She was in her seventies and had lost her eyesight. The children adored her and loved spending time with her. Their father was a remote worker. He had to go off to a distant forest farm and was away from home for more than a month at a time. His wife was in charge of running the house while he was away and the house seemed to run well without him.

Whenever he returned home, he always asked his mother how she was. She didn’t want her son to worry about her so she always told him how happy she was and how well her daughter-in-law looked after her. She told her son that his wife was very respectful, virtuous, and intelligent. Everyone said the grandmother was lucky to be looked after so well.

This wasn’t true at all though. The daughter-in-law hated the grandmother and cursed her for still being alive. She fed her scraps and leftovers and even gave her the dirty washing-up water to drink.

The old lady tolerated this treatment every day, silently enduring it because she didn’t want to upset her son. Finally, it all came to an end on a summer’s day in 1960. A summer storm was raging, with thunder and lightning all around. Everyone was gathered inside, sheltering from the wild weather. All of a sudden, there was a huge blast of thunder overhead and the house was struck by lightning. Some of the roof beams collapsed.

The woman remembered all the times she’d given her mother-in-law terrible food and foot-washing water to drink and became very afraid. She hid in the bedroom, shivering with fear and gripping her children’s hands while she cried.

At last, the storm blew away. The children rushed out immediately to check on their grandmother, wanting to make sure she was all right. The minute they left the bedroom, a final bolt of lightning struck the evil daughter-in-law, killing her instantly where she sat on the floor. She was only 37 years old.

News reached her husband who was working over 100 miles away on the Huangshi’an forest farm. He came home at once for the funeral. Everyone wondered why such a good person had been struck by lightning as they all believed she had done such a wonderful job of caring for her mother-in-law. Some people speculated that maybe she had secretly been doing bad things.

After the funeral, the father asked his children what really went on at home. They told him the truth in every detail. He was most upset when he heard that his mother was given foot-washing water to drink. He became so angry that he wanted to dig up his wife’s body and whip her. His wise mother told him: “She’s dead now, we’re still here. Forget about her.”

Many people saw the flash of lightning that killed this evil woman. Mistreating others, especially those who need our love and care, is an evil act that will surely bring retribution from Heaven. This woman made her mother-in-law drink foot-washing water but surely going to Hell was a much worse fate. Everyone deserves to be treated with kindness.