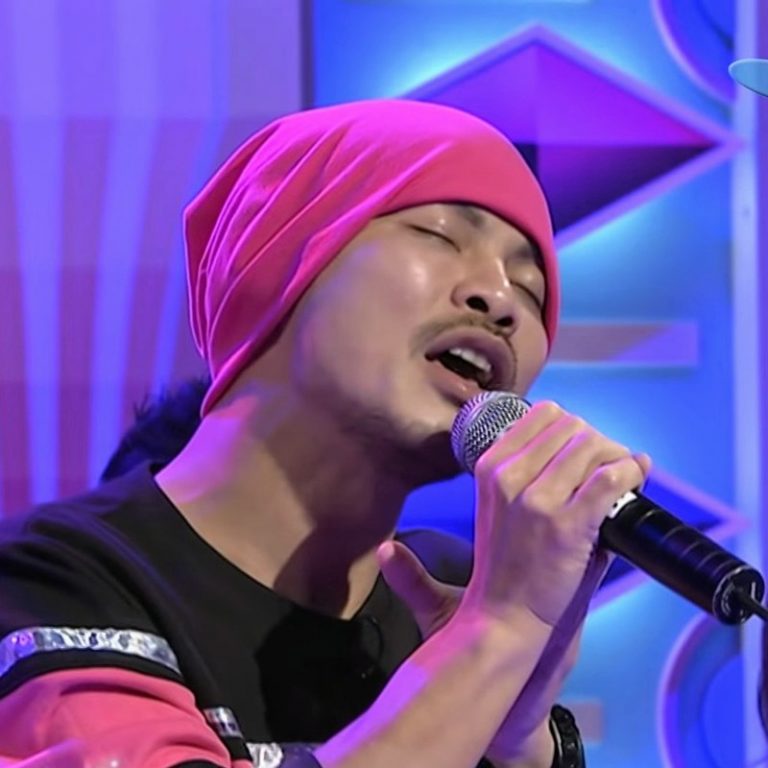 Namewee has always kept his ideologies clear and for the world to see. (Image: Screenshot via YouTube)

Namewee (Wee Meng Chee), a singer from Malaysia, together with Kimberley Chen, a Taiwan-based Australian singer, released a new song Fragile (玻璃心) on YouTube on October 15, 2021. The video quickly accumulated more than 20 million viral views within 15 days and is listed among the top 20 most viewed videos on YouTube (the only one in Chinese).

Despite containing no mention of China, this video appears to mock China by poking fun at the Little Pinkies (nationalistic Chinese netizens who become easily upset if they feel any nation, social media, or people are hostile to the Chinese Communist Party or CCP). At the beginning of the video, there is a sign in block letters stating: “Please be cautious if you are fragile pink!”

‘Fragile’ pokes fun at the CCP

The video contains many Chinese elements in the lyrics and scenes, parodying mainland Chinese culture under the Chinese Communist Party including banned topics such as the Uyghurs, COVID-19, and censorship according to Taiwan News, with Bitterwinter commenting on the references to Xi Jinping’s life (Pooh bear was banned in China once the connection was made).

The elements include a panda cutting tree leeks; cooking civet bats; picking cotton with a basket on the shoulder; common prosperity; combating poverty; and, monthly pay of 1,000 dollars. In the final scene, the panda sweeps the glasses onto the ground and the fragile glass shatters into many pieces.

“Fragile” became an overnight sensation in many countries outside of China. Namewee stated on his Facebook page that “Music has wings. After being created by me it will fly everywhere in the world. Where did you first hear it?”

According to Namewee’s statistics on October 20, the three music videos (MV) viewed most in the first week after release were: Defeating People, Careless, and Fragile. Fragile has been listed as #1 in the following Chinese speaking countries:

Not surprisingly, the Weibo accounts for both Namewee and Chen were blocked within 24 hours after they were established. Both singers were banned from entering Mainland China, reported Mothership, Singapore’s youth-focused digital news platform.

“The entire world can hear it except for China. [China] is so powerful yet so many countries repel it, that is certainly extraordinary,” said Netizen Linda Chen on Namewee’s Facebook page

Taiwanese singer Chen Jiaxing used a heart sign on his personal Facebook page to support this song and considered it the best album of 2021. He stated that Namewee is fighting the persecution of a totalitarian autocracy with his musical expertise to express his objection and judgment.

Dr. Zhao Yuxiang, Assistant Professor at Jinmeng University, believes that this song will enjoy an honorable place in history; those pinkies with fragile hearts should thoroughly explore why the MV is viewed by so many people.

A popular singer and performer, Namewee has been shortlisted in the competition of the Golden Melody Awards in Taiwan many times. “Floating to the North”, a song he sang with another famous singer Wang Lihong, won the Song of the Year of the Neway Ksong Award in Malaysia and was very much enjoyed in Chinese communities.

Mr. Sun Youlian, Namewee’s alumna in a Malaysian middle school, now Executive Officer of the Taiwan Labor Front, when being interviewed by the Free Asia Magazine, said that every sentence of the lyrics of “Fragile” gets right to the point, in a light way to remind people outside China how easy it is for them to offend China. Sun also mentioned that other than in Taiwan, many Chinese in Chinese overseas communities shared this song on a large scale, and the CCP’s totalitarian autocracy will be better understood by all overseas Chinese as a result.