Microsoft to Shut LinkedIn in China Amid Scrutiny 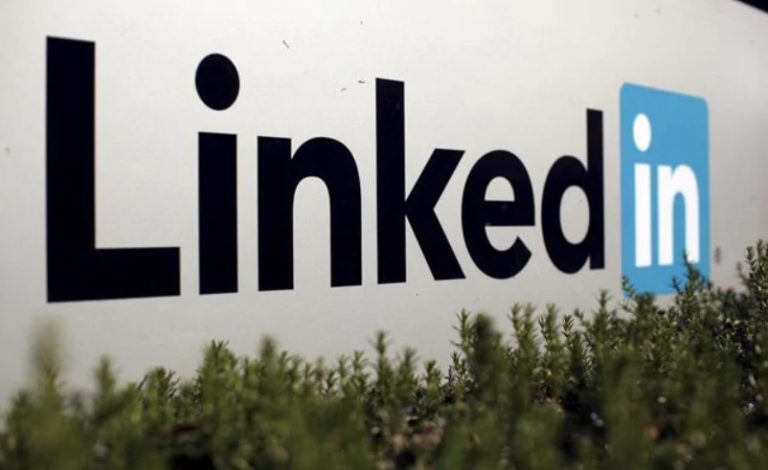 LinkedIn is an American business and employment-oriented online service that operates via websites and mobile apps. (Image: via Pixabay)

LinkedIn is an American business and employment-oriented online service that operates via websites and mobile apps. Launched on May 5, 2003, the platform is primarily used for professional networking and career development, and allows job seekers to post their CVs and employers to post jobs.

As of 2015, most of the company’s revenue came from selling access to information about its members to recruiters and sales professionals. Microsoft bought LinkedIn for slightly more than $26 billion in 2016 and has worked to build a presence in China despite concerns about online censorship.

The website has seen a mass gain in terms of users looking for remote working options during the pandemic. But the LinkedIn China services caused a storm when the platform blocked certain prominent journalists on the Chinese site.

The controversy that started it all

Out of all the Western social media websites, only LinkedIn managed to enter the Chinese market after agreeing to adhere to the compliance rules set by China. Recently, the LinkedIn China platform has censored and blocked the profiles of several prominent journalists, including Greg Bruno, who has written a documentary about the treatment faced by Tibetan refugees at the hands of China. The list also included noted award-winning freelance journalist Melissa Chan.

The censorship of LinkedIn has met with concern from several quarters. U.S. Senator Rick Scott has written to both LinkedIn CEO Ryan Roslansky and Satya Nadella, who is the current boss of Microsoft. Senator Scott also calls this act to be a sign of appeasement and support of China’s intolerant policies and asks LinkedIn to provide accurate reasons behind the censorship.

Journalists Mellisa Chan and Bethany Allen-Ebrahimian had tweeted about the ban on their profiles in China. They mentioned that they received an email stating the ban and having the phrase “prohibited content,” but no further explanation was provided about which content the company was talking about. There was also no mention about which legal authority reviewed this case to reach that conclusion.

The blocking of these profiles goes directly against the transparency policy adopted by LinkedIn. LinkedIn has highlighted this issue and cited it as the reason behind this decision to replace LinkedIn in China with an application dedicated to applying for jobs, but without the networking features, according to senior vice president of engineering Mohak Shroff.

Microsoft will “sunset” the China version of LinkedIn and launch an InJobs application dedicated to connecting professionals in that country with companies seeking employees, according to Shroff.

Chinese authorities have been targeting a range of homegrown tech behemoths for alleged monopolistic practices and aggressive harvesting of consumer data. The drive is part of a wider policy by the government to tighten its grip on the world’s number two economy, including targeting private education, property, and casinos.

Facebook and Twitter have been banned in China for more than a decade. Google left the country in 2010 in response to a hacking attack and censorship. The website of e-commerce giant Amazon is accessible in China, but the market there is dominated by local players such as Alibaba and JD.com.

The Chinese Communist Party (CCP) censorship and LinkedIn’s exit from the country have set China further apart from the rest of the world. If the ruling party continues to operate in such a manner, finding any global investors will become increasingly difficult.