A Terrifying Outcome of Desire 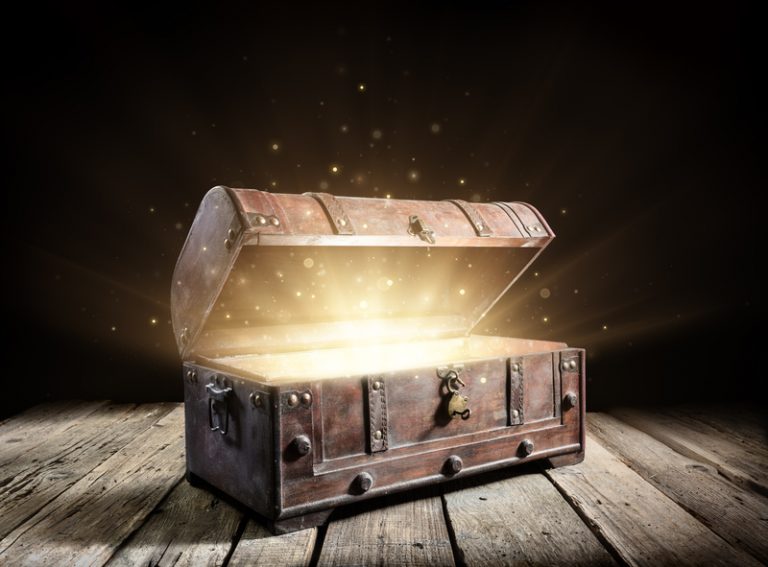 'What is the most terrible thing in the world?' The master replied: 'It is desire!' (Image: Tavani via Dreamstime)

A man went to see a Buddhist teacher and asked: “What is the most terrible thing in the world?” The master replied: “It is desire!” The man appeared confused at the answer and he had a puzzled look on his face. The master told him: “Listen to me and let me tell you a story.”

There was a monk who came running from the woods in a state of panic. As he burst through the trees, he nearly knocked over two men walking by the woods. The close friends asked the monk: “Whatever is the matter; what has made you panic like that? Is everything alright?”

The monk wrung his hands together in anguish. It was some time before he could compose himself sufficiently to speak coherently: “It’s a terrible misfortune; I dug up a hoard of gold coins in the woods,” he wailed.

The two men looked at each other and both were thinking the same thoughts: “What a great fool! Digging up gold coins and he says it’s too terrible to think about. Everyone desires gold. He must be mad.”

So they questioned the monk again, determined to find out where the gold coins were buried. The monk said: “Aren’t you afraid of such a powerful thing? It will eat people up.”

The two men did not think so and shook their heads solemnly, saying: “We are not afraid; just tell us where we can find it and we will have a look.”
The monk told them where it was: “It is under the old tree at the far west of the woods,” he said.

Immediately, the two friends made their way through the woods and found the tree that the monk had described. There were the gold coins. One man said to the other: “That monk is so foolish that gold, which everyone desires, is going to eat him up.” The other nodded his head in agreement.

Between them, they discussed how best to take the gold coins back home. They decided that it was not safe to move them during the day in case they were seen. So they agreed to wait until it became dark. One man would stay and watch over the gold coins while the other man agreed to bring back provisions to keep them going until nightfall.

The two friends parted company and each had different dark thoughts about the gold coins, which had started to eat into their minds as the desire for the precious metal grew.

The darkness of desire

The one who stayed behind thought to himself: “If only these gold coins were all mine. As soon as my friend comes back, I will beat him to death with a branch from the tree and take everything for myself.”

When the man returned to the woods with the food, his former friend murdered him with a large branch, hitting him over the head while his back was turned. The man dropped down dead and the killer said: “My dear friend, the gold made me do it.”

Before he picked up the gold coins, he sat down, and because his desire had made him hungry, he decided to eat the provisions. He gobbled everything down very quickly, so it wasn’t long before his stomach burned like fire, and he realized that he had been poisoned. As the second man lay dying he cried out loud: “The monk told us the truth, but we didn’t listen, and now it’s too late.”