Imperial Cosplay: The Many Guises of the Yongzheng Emperor 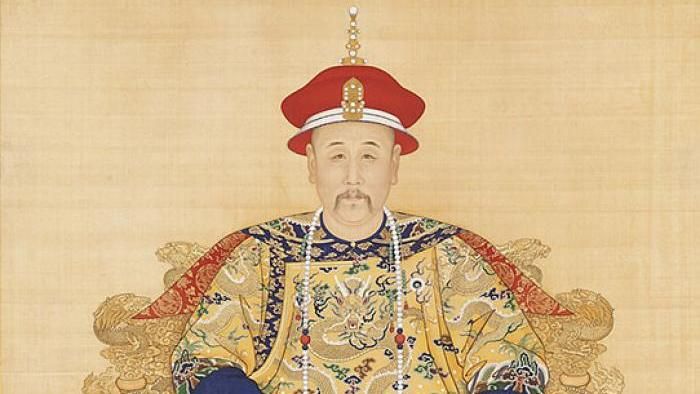 'I’m just that kind of guy, that’s my character. I am just this kind of emperor...' (Image: Public Domain)

“I’m just that kind of guy, that’s my character. I am just this kind of emperor…” Those are the words of the Yongzheng Emperor, describing himself during the early Qing Dynasty. These personal writings can be found among secret palace documents.

The Yongzheng Emperor ruled China from 1722 to 1735. According to official history, he was diligent and strict, though unofficial reports describe him as a ruthless character.

But there is a collection of paintings at the Palace Museum in Beijing, which tell a different story altogether. Each of these paintings shows the emperor portraying various characters, dressed in costume.

The Emperor liked cosplay back in the 1700s. Paintings depict him as a Buddhist monk, a Taoist priest, a peach thief, a monkey taunter, and a tiger hunter, among others. His cosplay took many forms.

Assistant researcher at the Palace Museum, Qiu Shihua, said that since the Emperor dressed in the costumes of Buddhist monks, Taoist priests, and even Tibetan lamas, he shows his open and inclusive attitude toward religions.

There is even a painting in which he dresses like a European, complete with an ascot and curly wig. In another notable painting, he is dressed as mysterious Han Dynasty official Dongfang Shuo and taunts a monkey with a peach.

The Emperor wasn’t just the strict disciplinarian or efficient taskmaster as some know him — there was more to his character. These paintings display his broad interests and knowledge of the world. We also get a sense of his propensity for playfulness.