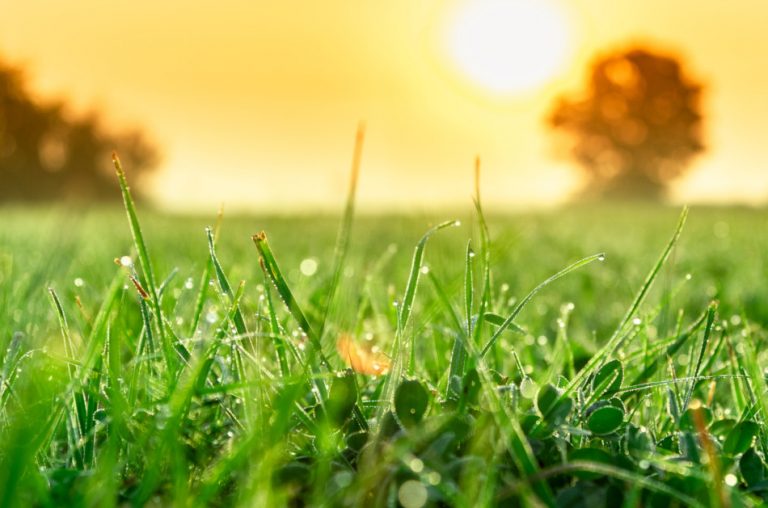 Researchers have discovered that a plant's molecular clock is connected to its immune system to increase levels of resistance to infection at dawn. (Image: Pawel Przybyszewski via Dreamstime)

Plants are able to predict when infections are more likely to occur and regulate their immune response accordingly by using their molecular clock, new research has found.

Led by the University of Warwick, the researchers discovered that a plant’s molecular clock is connected to its immune system to increase levels of resistance to infection at dawn — the time at which fungal infections appear most likely to occur, with plants unable to maintain the highest level of resistance at all times of the day.

The researchers identified a single protein, JAZ6, in the plant cell 2+ that drives this time-of-day difference in the effectiveness of the immune response, with it connecting the plant’s molecular clock to the immune system.

Arguing that they can now use JAZ6 to pick out the key parts of the plant immune response controlling resistance to fungal pathogens, the researchers say they can now focus on how to improve disease resistance in crops by molecular breeding.

While previous research had shown that resistance against bacterial pathogens varied at different times of the day, the new research has, for the first time, shown that the same is true for resistance against a fungal pathogen. The University of Warwick’s new research is also the first to identify a mechanism of how the internal plant clock is driving the difference in plant immunity at dawn and night.

A molecular clock (circadian clock) drives the daily rhythms in many organisms, from humans to insects, to plants, and even marine algae. They are the internal timekeepers that enable organisms to anticipate predictable changes during a 24-hour period.

“Plants are able to predict when pathogen infection is more likely to occur, and regulate their immune response to combat this, with plants being more resistant to infection after inoculation at dawn compared to inoculation at night. The difference in a plant’s resistance to infection at different times of the day is driven by its circadian clock rather than daily light/dark changes, with the differences existing regardless of whether you put the plants in constant light for a day, and then infect at what would be dawn or night.”

The researchers conducted the research by infecting plants with Botrytis cinerea spores every three hours over a 24-hour period and measuring the subsequent lesions that developed. They observed that the plants inoculated in the morning developed much smaller lesions, and were more resistant to disease compared to those plants that were inoculated at night. Those inoculated at night had significantly larger lesions and far more growth of the pathogen in the leaves.

University of Warwick Ph.D. student Claire Stoker explains: “We infected plants with a dysfunctional circadian clock in the morning and at night with our fungal pathogen, and observed that the plant no longer had a difference in resistance at the two times of day. This pattern showed us that resistance must be driven by the plant’s internal clock.”

The research, Jasmonate signalling drives time-of-day differences in susceptibility of Arabidopsis to the fungal pathogen Botrytis cinerea, was published in Plant Journal.

Provided by: University of Warwick