Italy’s Tradition of Fig Trees Are Thriving in American Gardens 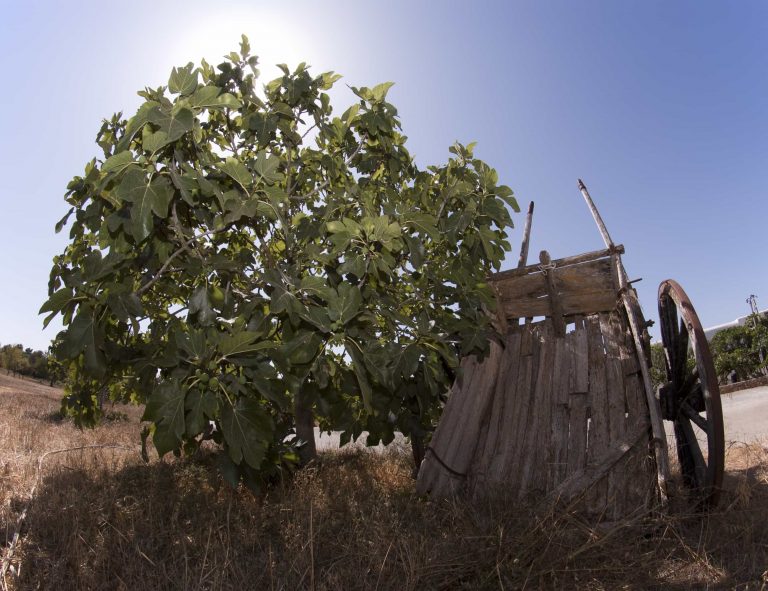 The story of fig trees and how they traveled to a new soil to thrive is interesting and one that deserves to be chronicled. (Image: ivantenorio_info via Dreamstime)

Being in a diasporic situation, people often hold on closely to their cultures and traditions. When Italians were traveling to America in the hopes of a new life, they brought along their gardens with them. These were fig trees, or Italian immigrant fig trees as they are also known. The story of the fig trees and how they traveled to a new soil to thrive is interesting and one that deserves to be chronicled.

The journey of the fig tree from Italy to American soil

When it comes to maintaining traditions, few can defeat the Italians. When they traveled to different corners, they took with them their culture and maintained it. So deep was their dedication that the natives also accepted this foreign culture and incorporated some of it into their traditions.

Italy, like most European countries, values family and friends over everything else. It is not uncommon for children to stay with their parents even after they have grown up, gotten a job, and gotten married. Family get-togethers are common in Italy, like a weekend thing. This value gets passed down through the generations.

In the late 1800s, Italians began to spread out and when they went, they took part of their native culture with them in the form of vegetables and, most importantly, fig trees. Italians have a deep fascination, even devotion, to the fig tree.

Being a tree that grew fast and bore abundant fruits, the fig tree often helped the poor survive during difficult times. In Italy, the fig represents abundance, sweetness, and fertility. And like the symbolic representation, the plant has been a godsend for the people of Italy for centuries. Agriculture in Southern Italy was dependent upon fig trees, which supplied fruit that could be dried and stored during lean times. The trees also symbolized adaptation.

When the Italians went to foreign lands, they never forgot to take a fig stick with them. But what grew with ease in Italy — the fig was considered a weed in Italy given the speed at which it grew — had a hard time adjusting to new soils. Yet the plant did survive and thrive with some tender loving care.

The fig tree and its history of survival in America is a unique story. If a person takes a stroll through their neighborhood, they can easily mark houses whose inhabitants are of Italian descent. Houses that have at least a couple of fig trees have sure ancestral ties to Italy. And documenting the story of this tree is the Italian-American woman Mary Menniti, who has started the Italian Garden Project website.

Being the granddaughter of immigrants from Italy, Mary has been accustomed to the traditions that her Italian ancestors have passed on and the most important one was to care for the fig tree. Italy is a country that experiences Mediterranean climatic conditions. This means that the winters are, at the most, cool and wet. A tree that thrives in such a climate might give up on soil that is cold and can often be frozen. But the fig tree, being true to its nature, survived and thrived.

Immigrants who took fig sticks with them in the late 1800s had to try loads of methods to find the perfect way to keep the trees alive. They came across burlap wrappings and found that covering the tree with layers of cloth kept the tree safe. This method of keeping the fig tree alive became a new Italian tradition that kept alive their culture. Kids were taught to care for the fig trees in their gardens during winter and this task created an intergenerational bond between grandparents, parents, and the new generation.

The Italian Garden Project was started to become a library of sorts to document the correct ways to care for the fig tree. Mary Menniti started this project after she collected stories from various Italian people living in America who approached her when they saw a fig tree in her home. The tree created bonding between strangers who are connected by their love for their country. This project is a way to celebrate the wisdom and the togetherness that has become an inherent part of the cultivation of fig trees.