Loyalty and Chastity: The Story Behind a Chinese Proverb 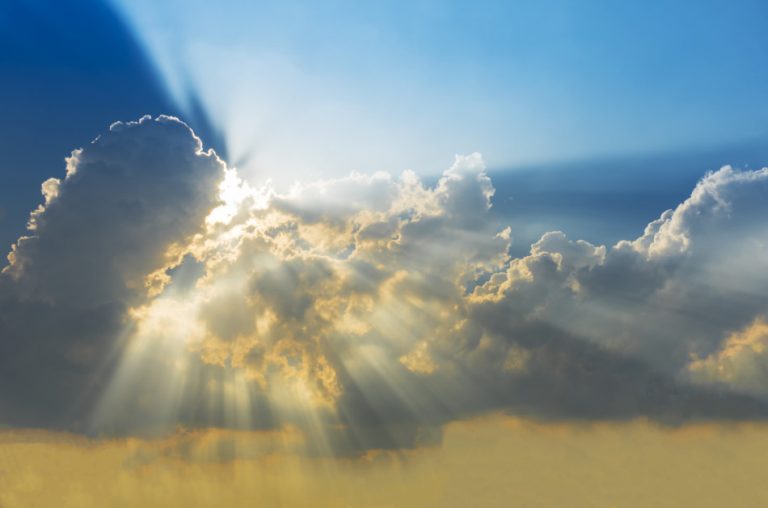 Boss, how many days to heaven?" A little girl about ten years old sitting in the corner asked with red eyes. (Image: Tawanlubfah via Dreamstime)

In ancient China, widows who decided not to remarry were considered models of loyalty (忠) and chastity (贞). The Chinese believed that it was Heaven, not mortals, that had the final say over one’s destiny. This principle is embodied in the folktale behind the Chinese proverb “Just as rain falls from the heavens, your mother must marry.” (天要下雨,  娘要嫁人)

A long time ago, there was a scholar named Zhu Yaozong, whose father had died when he was only a year old, leaving his mother to raise him.

Yaozong went to study with a teacher named Mr. Zhang and proved he was an able student under Mr. Zhang’s strict instruction. At the age of 18, he had achieved the highest rank and was granted an audience before the emperor. The emperor was so impressed with the young man’s accomplishments that he arranged for him to marry a princess.

At this point, Yaozong thought of his mother, who had remained single for his sake, and told the emperor of her sacrifices. Moved by the boy’s story, the emperor immediately ordered that an honor arch for the chaste widow be erected in their hometown.

But when Yaozong went home and told his mother the news, her joy turned to worry. While her son had been away in the capital, she had grown close to Mr. Zhang — they were engaged and planning their wedding.

Shocked, Yoazong threw himself before his mother and wept, saying: “Mother, if this is true, then it means I will have deceived the emperor, which is a crime!”

His mother also began to weep. She knew how grave it was to deceive the emperor. Finally, she said: “Let our fate be decided by heaven.” She took off one of her silk skirts and gave it to Yaozong, saying: “My son, as a filial child, please wash this silk skirt tomorrow. If it dries by nightfall, then I’ll cancel the engagement. If it’s still wet, then leave us be.” Yaozong accepted his mother’s instructions.

The next day dawned clear and bright. As he washed, Yaozong happily thought that drying not just one, but even 10 skirts would be no problem in such good weather. However, no sooner had he washed the garment and hung it up to dry than storm clouds gathered ominously on the horizon. In no time at all, it started to pour with rain. The skirt was soaked through by midnight.

When she saw this, Yaozong’s mother said: “Just as rain falls from the heavens, your mother must marry — you can’t oppose the will of Heaven.”

Upon returning to the imperial capital, and once again in the emperor’s presence, Yaozong told the truth about his mother’s marriage, as well as the decision that was made for them by Heaven. He then readied himself for his punishment.

When he heard the story, the emperor thought hard and said: “This match has been arranged by Heaven. Let us not interfere.”

Therefore, “Tian yao xia yu, Niang yao jia ren” has become a Chinese proverb used to indicate that what has been predestined cannot be undone.