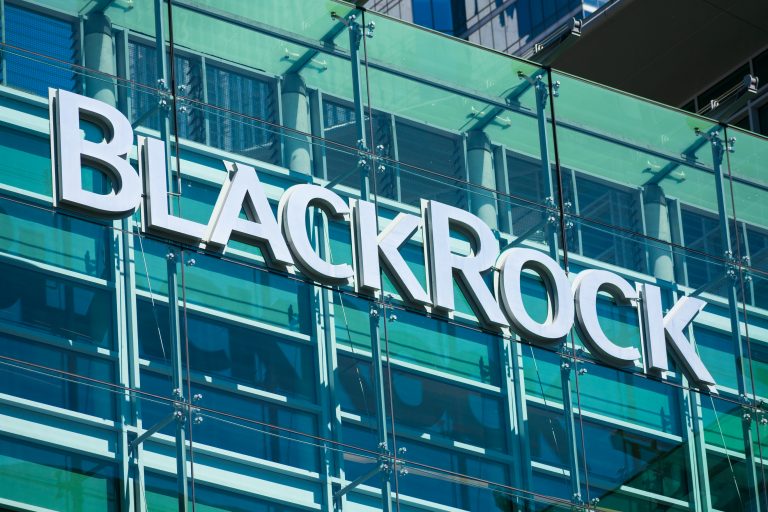 This year, BlackRock became the only American company to enter the Chinese investment banking market. (Image: Michael Vi via Dreamstime)

Many companies promote clean products that include upcycling and the zero waste motto but when a company has double standards that hint at a political liaison, the company is sure to draw scorn. A case in point is the BlackRock China tie-up as the American global investment company invests in retail industries in China that produce the most greenhouse gas emissions of any country on the planet.

This year, BlackRock became the only American company to enter the Chinese investment banking market. The global asset management company has raised US$1.03 billion as mutual funds for its first Chinese venture. This has solidified the company’s foundations on Beijing soil, making BlackRock the first Western company to be able to operate completely on its own. But, analysts have highlighted certain aspects of this relationship.

When it comes to China, the market is saturated with opportunities but the Chinese need to control every foreign venture makes international businesses find it hard to comply with the nation’s business policies. Recently, LinkedIn faced major backlash for its blocking of prominent journalists’ profiles on LinkedIn China.

BlackRock became the first company to be completely free from Chinese influence, or so it seems. Many believe that China often uses its ties with international – especially American – companies to strengthen their influence in that country without letting said companies have any stronghold on their soil. If an American company is opening a branch in China, then China will surely have a strong presence in America but the company will not have much autonomous say in Beijing.

This sort of pressurized business done by China has often been a matter of great concern for many foreign companies looking to start a business in China. With BlackRock’s entry, the west is closely watching the tie-ups that the company has garnered and how much they have raised in order to support China and its retail industries. It should be noted that the retail industry is proven to be a leader in generating pollution.

Established in 1988, BlackRock is a global stand-alone investment company whose headquarters are located in New York. This American company is the world’s largest asset manager and in 2020, Chairman Larry Fink has written a letter addressing other CEOs about the need to address climate change issues. In fact, the company has also released a report that highlights the company’s goals for catering to climate-conscious clients.

With such a strong message, when the recent BlackRock investments into Chinese retail industries came to light, one particular group has taken the initiative to call a spade a spade and tell the world about BlackRock’s dual stance. The group Consumers First Initiative has taken the matter into its own hands and has released advertisements entitled “Betting on China’ and billboard news ads that highlight the BlackRock China link and the hypocrisy of the American company.

Consumers First Initiative and the advertisements

Created out of concern for the consumers and their rights, Consumers First Initiative aims to unveil the dual stance of companies that are self-proclaimed woke companies. Many companies that claim to be green are aimed at protecting resources and minimizing waste and carbon emissions.

The group has highlighted many aspects of this BlackRock China partnership where BlackRock chairman of the company sends a strongly-worded letter to American companies, urging them to become climate aware while letting Beijing’s agenda slide. The group has spent millions on print and digital advertisements to call out the investment company on its murky stance on climate matters.