Yahoo, Fed Up, Pulls Out of China 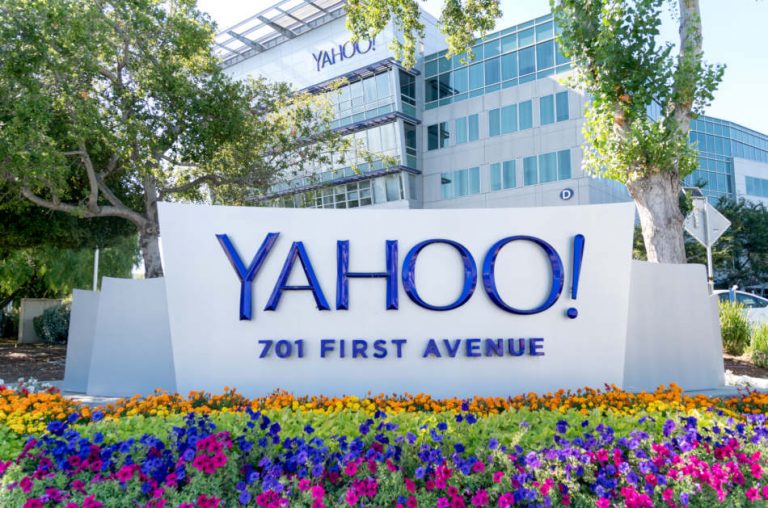 Yahoo has pulled out of China, calling it an 'increasingly challenging business and legal environment.' (Image: Ken Wolter via Dreamstime)

Stringent policies by the Chinese communist government in the areas of technology and Internet usage have made things hard for technology companies that are operating in the Asian country. In a development that could pose a setback to the communist-ruled country, Yahoo has decided to shut down all its operations in China. The company has cited a challenging environment to continue operation as the reason, officially. The development comes just after the popular professional networking platform LinkedIn, owned by Microsoft, quit the country. The move is not exactly surprising given the fact that in the last few years, Yahoo was scaling down its operations in China.

The company said officially: “In recognition of the increasingly challenging business and legal environment in China, Yahoo’s suite of services will no longer be accessible from mainland China as of November 1.” A few weeks back, LinkedIn cited a similar reason for closing down its operations in the country. In the last few years, the Chinese Communist Party (CCP) has become more and more stringent against Western-origin tech entities, asking them to comply with its policies. This is forcing many such entities to scale down and cease operations. In the meantime, Chinese platforms and online services have been developed to fill in the void. For example, Baidu is the top search engine in China and most residents use social media platforms like WeChat and Weibo.

Yahoo started its China operations back in 1998 and at that time, it offered a number of online services. However, over the years, it gradually scaled down operations. In 2012, it joined hands with the Alibaba Group and sold its stake to the popular e-commerce giant. Yahoo China stopped its email service along with its web portal later. Its global research and development center, located in Beijing, was closed in 2015. It was offering a few online services before the full-scale closure was announced in a formal manner. Yahoo’s exit comes at a time when the CCP has imposed new laws and restrictions on web technology companies, covering areas like customer privacy and content sensitivity.

Yahoo’s withdrawal means the email services and search services offered by it will no longer be available for Chinese users. On top of that, those users will not be able to access online services owned by Yahoo, such as TechCrunch and AOL.

While the exit of Yahoo from China does not come as a shock, tech experts predict a larger exodus of technology companies will take place in the near future. Epic Games, owners of the popular video game Fortnite, will also close their Chinese operations from the middle of November. The recently introduced Personal Information Protection Law in China made Yahoo make the final call and it will impact many other tech giants too. It seems that Chinese Internet users will have to cope with a reduction in online services offered by Western-origin companies in the future. They usually rely on VPN services to access Internet services blocked by the CCP-ruled government.