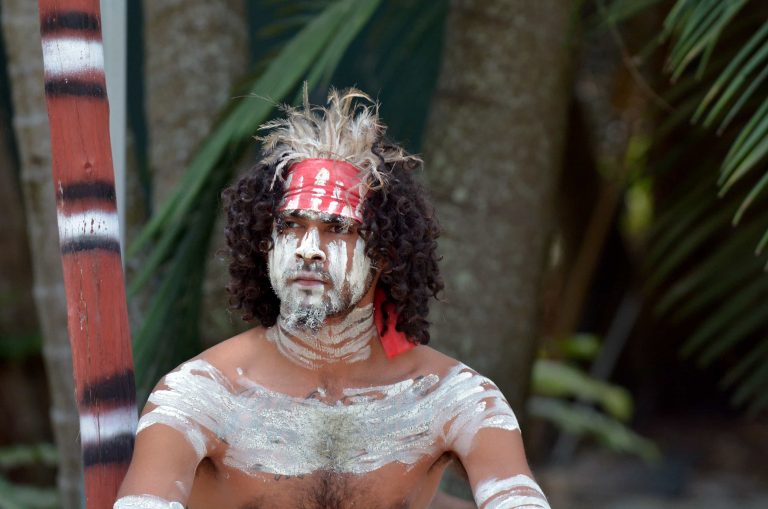 Researchers have now concluded the first complete sequences of the male Y chromosomes of Australian Aborigines. It has revealed a deep indigenous genetic history sketching all the way back to the original settlement of the continent 50 thousand years ago.

The study was conducted by researchers from the Wellcome Trust Sanger Institute and several other Australian institutes. In their study, published in the journal Current Biology, challenges the previous theory that suggested there was an influx of people from India into Australia around four to five thousand years ago.

The new study focused on DNA sequencing of the Y chromosome — this is only transmitted from father to son. Their results indicated there was no prehistoric migration, instead, it showed a long and independent genetic history in Australia.

Anders Bergstro, the first author of the paper from Wellcome Trust Sanger Institute, said in a statement:

“These results refute the previous Y chromosome study, thus excluding this part of the puzzle as providing evidence for a prehistoric migration from India. Instead, the results are in agreement with the archaeological record about when people arrived in this part of the world.”

Around 50,000 years ago, modern humans arrived in Australia and formed the ancestors of present-day Australian Aborigines. These ancestors were among the earliest settlers outside Africa.

Lesley Williams, who worked with the researchers as the liaison with the Aboriginal community, said:

“As an Aboriginal Elder and cultural consultant for this project I am delighted, although not surprised, that science has confirmed what our ancestors have taught us over many generations — that we have lived here since the Dreaming.”

When they arrived in the ancient continent called Sahul, it was made up of today’s Australia, Tasmania, and New Guinea. It is highly likely this was probably thousands of years before modern humans had arrived in Europe.

“By fully sequencing and analyzing Y-chromosomal DNA, we have been able to trace ancient human migrations, and inform living people about their ancestry.

“We are using the latest technology to genetically unearth our ancient history — something that has only become possible in the last decade. We look forward to further collaborations to understand more of this unique heritage.”

It wasn’t until 5,000 years ago that the dingo (native dog) arrived in Australia, and it remains unclear how they came. This was around the same time that there were changes in stone tool use and language. This has raised the question of whether there were any related genetic changes within the population of Australian Aborigines.

There have been at least two earlier genetic studies with one based on the Y chromosome. In this study, it was proposed that these changes may have corresponded with the mixing of Aboriginal and Indian populations about 5,000 years ago.

“Clearly there is keen interest in the Aboriginal community to explore their genetic ancestry, and without them, this study would not be possible — our first step was to return their results to them before the scientific article was published.

“This collaboration in genome sequencing, to explore their ancient history, was made possible by years of engagement beforehand with Aboriginal communities.”

Further study is required to answer lingering questions such as how did the dingo get to Australia, and why people like the seagoing Polynesians didn’t settle on the continent.

There is also a need to expand the genetic analyses beyond the Y chromosome to completely rule out any external genetic impacts on the population of Australian Aborigines before very recent times.