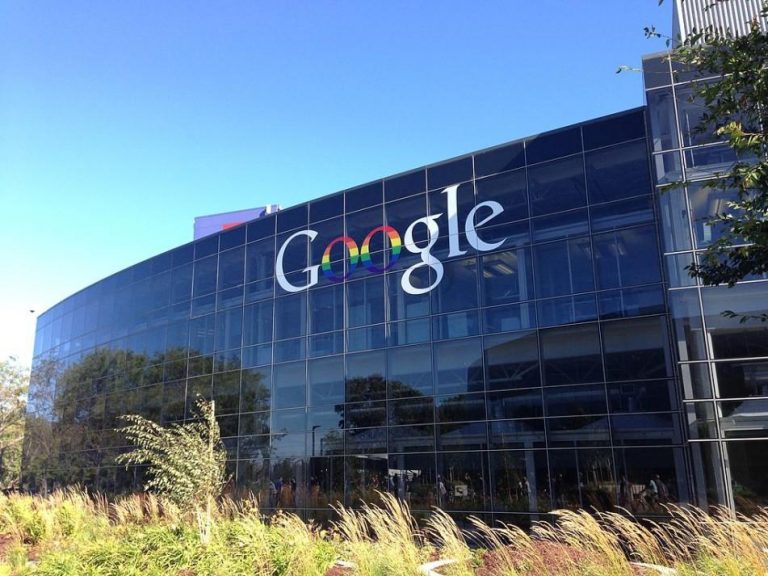 Goggle is known for its astounding workplace with unique perks such as food within 150 feet of all employees. (Image: Runner1928via Wikimedia Commons)

Going for an interview for a job can be stressful, so imagine having to go for one with a huge company like Google. The Internet giant would ask some ridiculously off-the-planet questions and brain teasers before the company banned them in 2011.

Now, it must be remembered that most of these questions didn’t have an answer; they were to test your creativity and assess how you would tackle the question.

Goggle is known for its astounding workplace with unique perks such as food within 150 feet of all employees, you can bring your canines to the office, and on-site physicians and nurses — just to name a few.

Watch this hilarious video from The Internship with funny guys Vince Vaughn and Owen Wilson having an interview with Google:

Lewis Lin, from Impact Interview, compiled some questions from clients that have been interviewed and received Google job offers. In his report, he lists 140 Google interview questions. Here are the top 20:

How would you have answered some of these questions?