Follow These 20 Tips to Live a Happy and Long Life 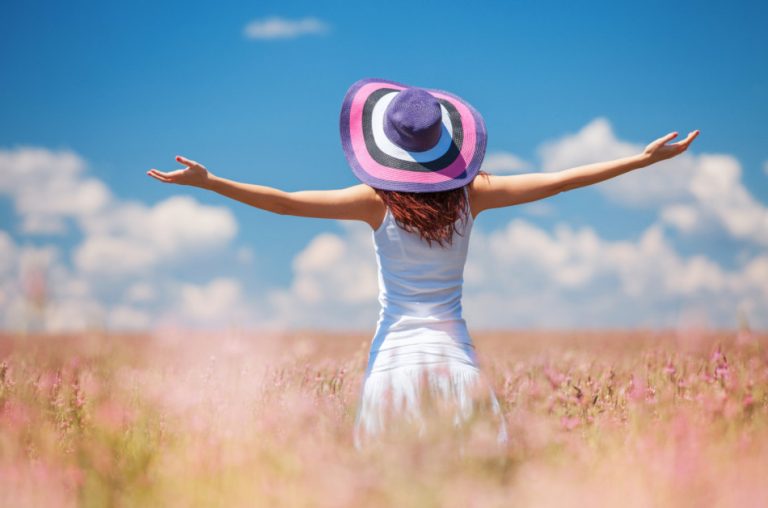 We have compiled a list of 20 tips that may hold the key to living a long and happy life! (Image: Dmitry Sunagatov via Dreamstime)

These findings on various health issues have been compiled from authorities around the world. They may hold the key to living a long life!

20 tips for living a long life

U.S. gerontological studies have found that opera singers have a more active cardiovascular system. So sing — it will prolong your life.

A study published in the New York Times found that people who ran daily can add an extra three years to their lives. Even running for just five minutes a day can result in tremendous health benefits.

3. Don’t sit still for too long

Sitting still for long periods, especially for the elderly, is very bad for you. The British Medical Journal published a study that showed sitting for more than three hours a day can reduce life expectancy by two years.

Studies have shown that ginger is a strong anti-oxidant that can prevent various diseases.

According to studies conducted by the University of Gothenburg in Sweden, reducing calorie intake not only slows down aging but also drastically lowers the rate of getting gerontological diseases such as diabetes and cancer.

Studies from both the east and west show that carotene and lutein in green vegetables can prevent osteoporosis.

According to The Huffington Post in the U.S., hugging can reduce your blood pressure and is good for the heart.

American scientists recently found that cauliflower can prevent cancer. What’s more, it can clear away the harmful germs in the lungs.

Studies by the University of Chicago state that bad sleep quality increases the chance of getting cancer.

Researchers from Edinburgh University analyzed data from 70,000 people and concluded that people with low-level anxiety have a 29 percent increased chance of dying from heart disease.

The Journal of the American Medical Association Internal Medicine recently published that the death rate from cardiovascular disease is closely linked to the level of sugar intake.

MIT researchers find that tea can lower the risk of coronary artery disease and stroke. It also slows the process of aging.

The saying: “An apple a day keeps the doctor away” is true.

Australian studies have shown that watching TV for an hour a day can increase the risk of getting cardiovascular disease by 18 percent.

According to the University of Stirling in the U.K., dancing can increase blood circulation. The increased blood supply to the brain can help to prevent Alzheimer’s disease.

Studies carried out by the Zhejiang Pharmaceutical Institute found that the active ingredients in garlic can reduce atherosclerosis, coronary artery blockage, and cholesterol levels. It helps to regulate blood sugar levels and prevents cerebral thrombosis and cancer.

Australian researchers have found that a daily intake of nuts can reduce the chance of getting heart disease by 29 percent and cancer by 11 percent, effectively reducing the death rate.

19. Take care of your teeth

Swedish scientists have found that gingivitis is closely related to arteriosclerosis and cardiovascular disease.