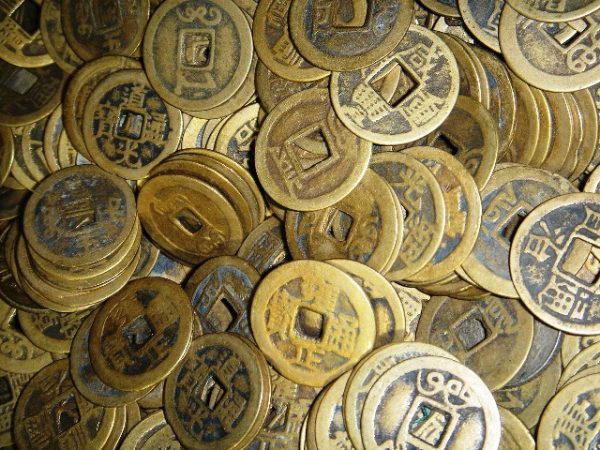 It's easy to forget that profit in business or being an entrepreneur is all about serving others. (Image: via Pixabay)

Once upon a time in the Qing Dynasty, there was a young man who was brought up in an aristocratic family and was engaged to the daughter of a rich man when he was still a child. However, the young man’s father was so generous and benevolent that he gave out all his money to charity, leaving his family nothing but virtue after he died.

Later, the now poor young man worked hard to pass the county-level imperial exam and became a scholar. He then borrowed a fair amount of money to marry the girl, who had grown into a beautiful young lady. However, the rich man, the lady’s father, was regretful because of the bankruptcy of the scholar’s family and decided to secretly replace his daughter with one of his maidservants on the day of the wedding ceremony. Luckily, the gentle and tender maidservant had a happy married life with the scholar to whom the real identity of his wife was still unknown, and this almost led to changing this young man’s fate.

Years later, the scholar decided to visit his father-in-law. Upon entering the town where the rich man lived, he was confronted by a bunch of street thugs deriding him for marrying a maidservant. He was outraged by this seemingly groundless rumor and demanded an apology, which only resulted in further ridicule against him. So he went back and told this experience to his wife. This time his wife finally told him the truth.

The young man almost changed his fate for the worse

Previously, the scholar had a dream one night that he was in a beautiful and scenic place where he saw a couple of fairies sewing a colored robe together. When asked, they said this robe was for the champion of the national imperial exam. Then the scholar took a closer look and figured that his name was written in red in the middle of the robe. Hence, he was so ecstatic and overwhelmed when he woke up. Now, in contrast, he was extremely piqued and felt undervalued because he was married to a maidservant for years. So he made up his mind to marry another lady from a rich family in the future to revive his reputation.

Again later, he had the same dream except that this time those fairies were indifferent and intentionally ignored his presence. He looked at the robe again and found his name was blurred and had become indistinguishable, so he was dying to know why and begged for an answer. One of the fairies said: “This person has the intention to forsake his wife, so the Lord of the Heaven has entailed someone else to be the champion.” Upon waking up, the scholar deeply regretted his thoughts and swore to love his wife until death. A few years later, he became the champion of the imperial exam and was assigned as a critical official in the capital city Beijing, fulfilling his fate.

Just like it says in the Book of Songs: “Be always studious to be in harmony with the ordinances of God, and you will obtain much happiness.” Your happiness today may be inherited from the virtue of your ancestors or your previous benevolent actions. But you need to maintain good and moral actions so that happiness will be with you further into the future and your fate will not be damaged.