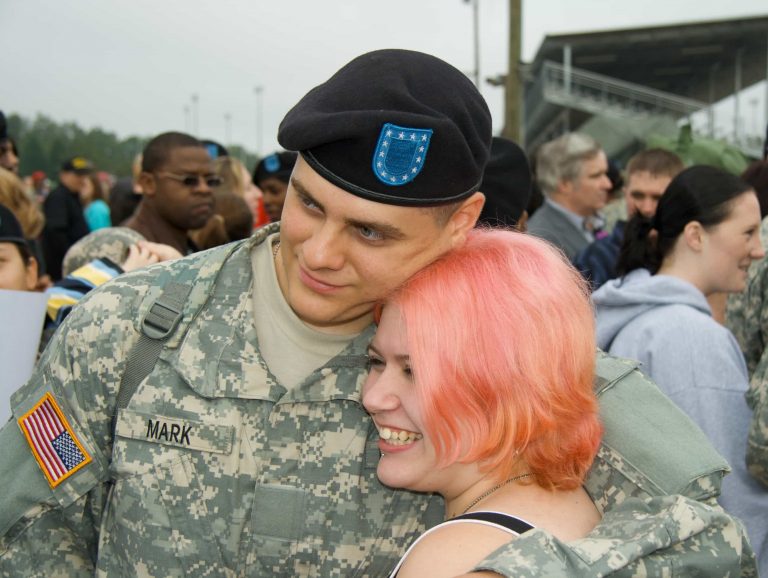 It is quite disgusting but true that men who are caring about their girlfriends or wives are labeled as simps. (Image: David Mark via Dreamstime)

You must have heard the term ‘simp’ as this has become quite popular in popular culture. There are different connotations of the word. In the general dictionary, it is defined as “A man who puts himself in a submissive position under women hoping to win them over, without the women bringing anything to the table.”

In an article, it was mentioned that this term is mostly used in ironic ways without misogynistic undertones. But again in some anti-feminist places, it is said that it does not take much to be called a simp.

The term simp is practically everywhere

Some words take the world by storm and so has the word simp, which has raised a storm in the monoculture world. There are various articles, videos, and even dances that have covered this term. Basically, the term is not something complimentary. There are negative connotations of the word and perhaps every boy/man has been accused of simp-related activities.

The saddest thing is that in spite of the popularity of the word, it is losing its actual meaning. Commonly, this word is used for describing men who are good and who engage in chivalry or those who have masculine traits, which are pretty attractive.

Does being kind and considerate to women make you a simp?

It is quite disgusting but true that men who are caring about their girlfriends or wives are labeled simps. In fact, if a man honors and respects another man, he is also accused of being a simp. This is actually hysterical. Something that was a social fringe trend has become something very normal.

Now, the question that arises is what are men supposed to do in such situations? Should they not compliment their girlfriends or treat their wives well? Or should they mistreat their significant others? It is very difficult to understand in which direction the social trend is heading.

From the current situation, it is understood that the term ‘simp’ shouldn’t be diverted from its original connotations and meaning. This will prove to be detrimental for both men and women in the long run. Instead of giving women the respect and care that they deserve, men will start taking advantage of women and treating them badly. They will also abandon chivalry and nobody will want that.

Chivalry and simping are not the same

Today, many people use the term for describing any man who does anything good for a woman. Accusations of simping are increasing today and these demonstrate a deep and dangerous disrespect for women. And this implies clearly that all relationships are transactional. Moreover, it encourages men to embrace misogynistic narratives.

But to be true, simps do exist. Sometimes some acts present pretty unflattering behavior. But it is not considered simping when a man buys his wife a gift in marriage. It is considered masculine, healthy behavior, and normal in a relationship context. A man can obviously give his wife something lovingly.

Currently, being chivalrous is interpreted falsely as unwanted behavior. In todays’ world, chivalry is coming to an end and this is becoming disastrous for society as a whole. In the past, men who mistreated women and didn’t respect them were accused of having bad character. In 2021, men who have these qualities are known for not being simps.

It is important that we preserve healthy gender relationships and gender dynamics. And for that, it is imperative that the word simp shouldn’t be stripped of its original meaning. The main motto is wanting men to feel encouraged so that they act chivalrously and respectfully toward women. The next time you see any man respecting women, don’t make fun of him.