Incredible ‘Dream of Omen and Misfortune’ 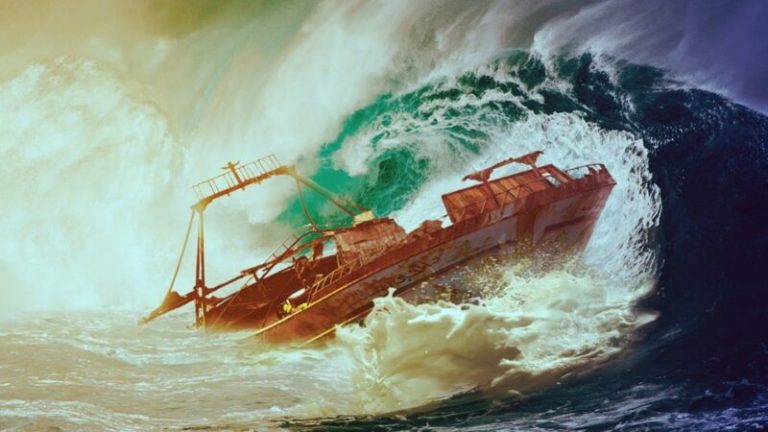 After a shipwreck where many people tragically drowned, one soul comes back in a dream seeking justice. (Image: via NTDTV)

This story is recorded in a short article called Dream of Omen and Misfortune in the book Dong Ling Xiao Zhi by Guo Zeyun. He was a celebrity in the Republic of China who was the Secretary-General of the State Council in the year 1918.

In March 1931, the ship Daji, a subsidiary of the Dada Steamship Company (now Dada Shipping Company), was set on fire and sank near Zhanghuang Port in Jiangsu Province, which created a national news sensation at the time. A major newspaper, Singapore’s Nanyang Siang Pau, reported on March 27, 1931, that although there were fishing boats around the fire, the fishermen were afraid that they would be affected by the fire if they tried to help, so they just stood by and did not try to save the people. The journalists were outraged by this, as many died from drowning.

A dream reveals an omen

One of the victims appeared in a dream to his son. The son observed his father clinging onto some flotsam as he was floating on his back waiting to be rescued. In the dream, his father spotted a nearby fishing boat and swam toward the fisherman calling out for help, saying that he had money with him and that he would share half of it with the fisherman if he saved him. The fisherman reached down and pulled the man onto the fishing boat and took his money. Then the fisherman pushed him back into the river and the man drowned. He had more than 2,000 yuan with him at the time, which was stolen by the black-hearted fisherman called Wang.

When the son woke up from his dream, he immediately realized that his father had come to see him after his unjust death to let him know of the circumstances surrounding his demise, so the son immediately rushed to the place where the Daji ship had sunk and quietly searched around for the fisherman called Wang.

When the son found Wang, whom he recognized from his dream, he grabbed Wang before the man realized what was happening and shouted for the police. The two men were taken to the police station together. At first, the fisherman denied the crime, but the police then found the stolen money on his boat; it was the exact amount that the victim’s son had told them about.

The case was solved only by a dream of the dead. Not only is it amazing, but it also bears out the old saying: “There are divine beings three feet above the head.” Sometimes if a man does not see that justice is done, God will.