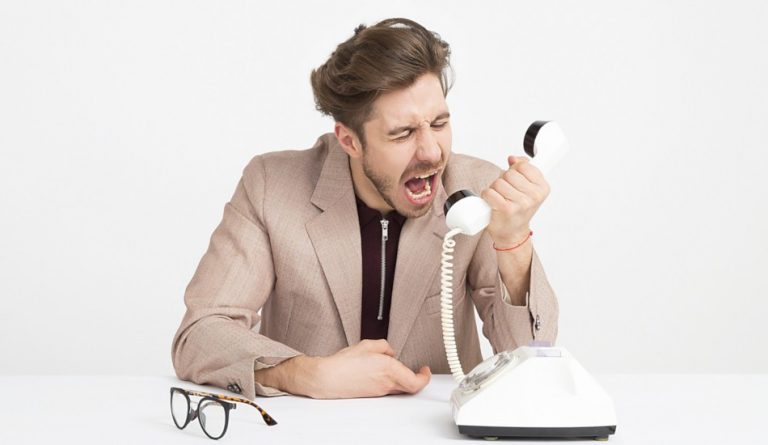 It is sad but true that our society has come to accept certain types of toxic behaviors as normal. (Image: via Pexels)

It is sad but true that our society has come to accept certain types of toxic behaviors as normal. Such toxic behaviors should not have any place in a civilized society, yet the truth is a majority of people, including the well-educated lot, just do not raise their voices against such acts. As a result, those indulging in such toxic behaviors go scot-free and the trend continues and manifests.

Toxic behaviors that are becoming acceptable in society

1. An explosion of anger

Anger is a destructive feeling and it does more harm than good. The sad thing is that on many levels in society, acts of anger leading to violent actions are supported, directly or indirectly. Sometimes, this anger is redirected to people who are not at fault. A man scolded by his employer can’t hit back at him, so he redirects that anger to his spouse and kids at home.

2. Bullying and supporting it

Toxic behaviors are not limited to adults. In school, some kids bully others. While teachers and parents sometimes intervene to resolve such incidents, a section of parents just remains mute. They fail to realize that without proper intervention, this encourages kids who bully others. This may lead to long-term problems.

For a majority of people, following gender stereotypes and trying to impose them on others is a part of life. They do not think beyond the pattern, in fact. They are often seen using pretexts of culture and society to enforce such stereotypes and shallow ideas on others.

For some men, exhibiting cruelty to fellow humans is a masculine thing. This is in fact a part of what is called toxic masculinity. Such cruelty is not always on a physical level though. Some people take pleasure in mixing cruelty in their behavior and words while dealing with others, even if it is not necessary to do so.

Sometimes, people end up suppressing their real feelings in order to appear masculine, strong, or for other ego-related factors. For men, it is not uncommon to suppress feelings of weakness and insecurities. They feel if they share such feelings with others, it will be deemed inappropriate for their status. However, suppression of real emotions and feelings is what a lot of women also do, owing to social conditioning and other factors.

6. The arrogance of intellect or achievements

It is quite commonplace to see a section of people using their achievements to exhibit superiority over others. They fail to understand the fact that degrees and job designations are only a part of life and that does not give them a right to demean and belittle others. Sadly enough, these people are indirectly supported by a majority for misusing their achievements and intellect.

It is also commonplace to see certain people taking immense pride in things that they did not acquire by effort. For example, you will see some women and men making lofty speeches about their lineage or things achieved by their ancestors, etc. They indulge in such arrogant showing off to make others think they are great achievers. However, the reality is they talk about things they have not acquired through their own efforts.