What Is the Infamous Cancel Culture and Does It Hold People Accountable? 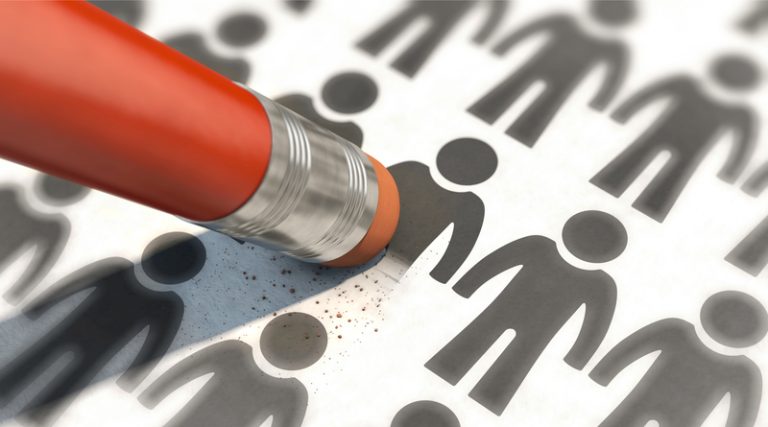 The act of erasing someone's credibility and integrity online especially on social media in an act of mob-like defamation is becoming a new thing. (Image: Kontakt5956 via Dreamstime)

“Cancel culture” is a modern form of being socially ostracized when someone is thrust out of social or professional circles — whether it be online, on social media, or in person.

The idea of canceling began as a tool for marginalized communities to assert their values against public figures who retained power and authority even after committing wrongdoing.

The concept of canceling a person is really about the question of accountability and how to navigate a social and public sphere in which celebrities, politicians, and other public figures who say, do, or have done bad things continue to have powerful platforms and influence.

In some respects, cancel culture has effectively combatted sexism, racism, or any other type of abuse or harmful wrongdoing to others.

What is cancel culture?

It most frequently occurs on social media, as people collectively attempt to “cancel” celebrities. However, cancel culture also entered the mainstream alongside hashing-orientated social justice movements like #blacklivesmatter and #metoo.

The Urban Dictionary defines cancel culture as “a modern Internet phenomenon where a person is ejected from influence or fame by questionable actions caused by a critical mass of people who are quick to judge and slow to question”.

While many people see that “canceling someone” today is a trial by social media, it has been and continues to be a public force for justice.

In the notorious case of Harvey Weinstein, many women felt that their accusations had not been taken seriously by the entertainment industry, where the disgraced film producer was seen to be at the helm by the authorities. By coming together in numbers and “canceling” Weinstein through the power of media, it finally allowed the women to be heard.

What cancel culture is not

To be canceled is often confused with something being called out. Call-out culture is about drawing attention to wrongdoing and giving those responsible a chance to learn. Cancel culture does not allow for second chances.

The dark side of cancel culture

In March 2021, Psychology Today published Why Cancel Culture By Anyone Is Harmful and Wrong. Although considered acceptable in some cases, cancel culture, on the other hand, has also been called a “toxic” way of simplifying complex issues and encouraging snap judgments that can result in overly harsh consequences.

Former President Obama urged caution in using social media call-out culture when speaking at an Obama Foundation Summit in Chicago in October 2019. “Cancel culture supports a simplistic worldview and promotes the idea that a person is no better than the worst choice they ever made,” he said.

A public tool for holding people and organizations accountable

Some aspects of cancel culture can help hold people and organizations accountable for unacceptable behavior. However, it can also take bullying to a new level, damaging the mental wellbeing of everyone involved.

In April 2021, Very Well Mind published The Mental Health Effects of Cancel Culture. Like bullying, being canceled can make the person on the receiving end feel isolated and lonely. Loneliness is linked to higher anxiety, depression, and suicide rates.

As the cancelers shut off all communication with the canceled, it essentially robs the person of the opportunity to learn and grow from their mistakes and insensitivities.

To grow and learn, people need to be more focused and open to hearing what others have to say.

We must listen more closely to those who have been harmed enough to call out wrongdoings to make positive changes moving forward instead of placing the sole focus on ‘canceling’ somebody.

While canceling sounds like a great tool to make someone accountable at the hands of the public, it also shows the harmful danger of short-sighted mob behavior.

It can build momentum and while you may have intended to cut down one tree, the heat caused by it publicly is capable of burning down an entire forest.

In the end, it’s all about modesty and the ability to be mindful of your motives against the backdrop of ethics and moral and legal justice.