How Do You Avoid Getting Caught Up in a Deadly Crowd Crush? 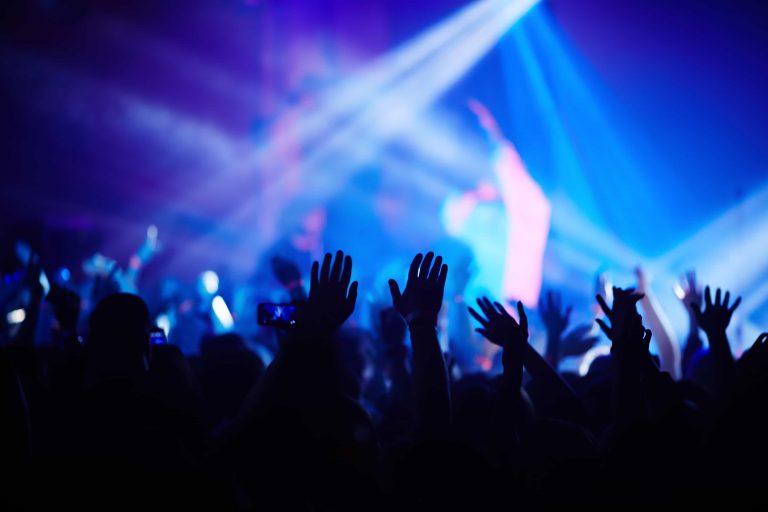 Tips for effective crowd management at events include; knowing your audience, planning, having an effective risk procedure policy, and identifying a clear emergency plan. (Image: Pressmaster via Envato Elements)

On Friday, November 5, 2021, American Rap star Travis Scott held his annual “Astroworld Festival” in Houston, Texas. It has been reported that approximately 50,000 people were in attendance. Unfortunately, following a crowd surge, which is commonly called a crowd crush, 10 people died and are pending further federal investigations. Hundreds were injured and dozens more traumatized. Fatalities usually are, in fact, caused by suffocation rather than being crushed.

The artist, plus his management team and the event organizers, have been hit with lawsuits following the event. The question, however, on many lips is: “Who should the finger be pointed at when these incidents occur?”

Tips for effective crowd management at events include knowing your audience, planning, having an effective risk procedure policy, and identifying a clear emergency plan.

Organizers of significant events should have crowd management systems to ensure those in attendance have enough moving space to safely enter and exit the venue. There should also be calming crowd procedures ready to stop a crush from happening.

In February 2020, Very Well Mind published How Psychology Explains The Bystander Effect. Psychologists suggest that intervening when witnessing somebody in distress can depend on the number of other witnesses present. The term “bystander effect” refers to the phenomenon in which the greater the number of people attending, the less likely people are to help a person in distress. Being part of a larger crowd makes it easy for no single person to take responsibility for any action or inaction.

Crowd controllers are supposed to constantly watch the crowd during events to prevent or react quickly to incidents that may foreshadow a deadly crowd crush. They are in place to control venue entries, monitor the behavior within the group, and conduct emergency evacuations.

American crowds are largely unprotected from crowd crush. Unlike other countries that have taken steps to prevent disasters, there are no laws requiring venues to keep crowds at a safe density.

Staying safe when in large crowds should always be the number one priority. Increasing your awareness at the moment can assist with quicker responses. Walk around crowds rather than through to avoid overcrowded sections. If you’re caught in a moving group, walk sideways or diagonally across to work your way out. Always be aware of the exit points, and leave without hesitation if the crowd is getting out of control.