How Did His Prodigal Son Waste the Massive Fortune of China’s Richest Man? (Part 1) 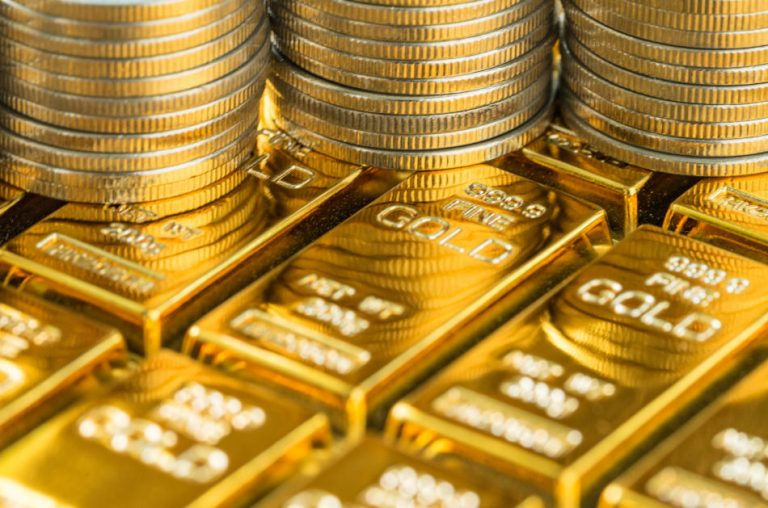 The Sheng Xuanhuai family was one of two mega-powerful families that controlled the wealth and lifeline of China during the Qing Dynasty. (Image: Nuthawut Somsuk via Dreamstime)

At the end of the Qing Dynasty, industries were developing rapidly and two super-wealthy businessmen in China were born. One was Hu Xueyan known as the “red-top businessman” and the other was Sheng Xuanhuai, the “Father of Chinese Industry.” These two mega-powerful families controlled the wealth and lifeline of the entire country.

However, competition was everywhere. Sheng Xuanhuai eventually squeezed out Hu Xueyan and became an “official businessman.” Subsequently, the Sheng Xuanhuai family dominated Chinese business. By the end of the Qing Dynasty, it had no rivals. The road to business became smooth sailing, not only creating huge family wealth but also creating 11 “China No. 1” entities.

Although the Sheng Xuanhuai family was super wealthy, the individual members of the household were not so fortunate. Sheng Xuanhuai had three wives during his lifetime. His first wife gave birth to three sons and three daughters, but all three sons died at a young age. The second wife died after giving birth to a daughter. The third wife gave birth to two sons, one of whom died due to illness. The other son grew up safely and in good health. His name was Sheng Enyi and was the only male heir to the Sheng family.

Father Sheng showered great affection upon his only surviving son

It can be seen how much Sheng Xuanhuai loved his son, the future heir to the Sheng family business empire. Sheng Enyi received lots of love, but he never learned the value of money. Whatever he wanted, the family would satisfy him. The Suzhou Lingering Garden, known as one of China’s top four classical gardens, was the private residence that Sheng Xuanhuai left for his son.

In Sheng Xuanhuai’s eyes, an education in Western private schools was always more practical and more prestigious. However, things in this world may not always be able to satisfy one’s heart. Once abroad, Sheng Enyi, who was accustomed to being indulged since childhood, was not willing to settle down and study.

Ruinous bad habits and decadent lifestyle of the prodigal son

Not only did he fail to study well, but he also developed many bad habits, not to mention a gluttonous, boozy, and decadent lifestyle. Ominously, he grew fond of gambling, just like any prodigal son. Sheng Enyi was not interested in studies. In his opinion, life was limited, but wealth could never be exhausted by spending. How could time be “wasted” on reading?

In 1916, Sheng Xuanhuai died from an illness in Shanghai. According to his will, half of his wealth was left to charities to give back to society, and the other half was left to his family. Half of the property left in the Sheng family can still be considered an amazing amount, even when compared to the wealth of the entire country. Furthermore, the companies that continuously created wealth were in the hands of the Sheng family. That vast property remaining in the Sheng family was left in the hands of his son Sheng Enyi, who was ultimately the beneficiary.

After Sheng Xuanhuai’s death, the 24-year-old Sheng Enyi succeeded his father and took over the Sheng family business. He became the general manager of Han Yeping Company, a super joint commercial entity that comprised three mills: the Hanyang Iron Works, the Daye Iron Mine, and the Pingxiang Coal Mine.

Enyi should have been busy managing such a huge business entity, but he was completely indifferent and did not care about company affairs. Although Sheng Enyi began to deal with company affairs under the strict orders of his mother, Madam Zhuang, he was lazy and dishonest in undertaking his responsibility. He would just lie down on a couch, smoke lots of cigarettes, and read documents.

In order to show his uniqueness, Enyi bought the first Mercedes-Benz car in Shanghai, and even plated the whole car body with pure silver.  Since he was the fourth oldest in the family, the license plate number was deliberately set as “4444.”

As the only surviving son of the Sheng family, before Enyi went abroad, his father Sheng Xuanhuai first helped him find a good wife who was the daughter of then-Prime Minister Sun Baoqi. However, Sheng Enyi was not too happy about it, disagreed, and entertained a lot of mistresses. He was very generous to them. Every time he took a prostitute, he would build them a garden house and give them an imported car and a dozen servants.

Spoiled since childhood, he lost his senses out in the world and had no restraints

Sheng Enyi was accustomed to being spoiled since childhood. He became profligate, extravagant, a rake, and he had no restraints in doing whatever he wanted. He did not seem to find happiness as easily as he imagined. As a result, he began to find a more exciting way to meet his needs for happiness. He indulged in excessive gambling. Most sensible people would know that gambling can become a very bad, very expensive, and very ruinous habit, but not Sheng Enyi.

Consequently, gambling officially commenced the prelude to the decline of the Sheng family fortune. According to a friend at the casino who recounted: “Sheng Enyi went to bed during the day and would not get up until four or five in the afternoon every day. The first thing he did after getting up was to count the gambling money of the day, and then he went straight to the casino.”

For a gambler, if there is no realistic or timely awakening, he cannot be expected to break his gambling addiction before it is too late to return to a fruitful life. On the contrary, he will keep gambling more and more to satisfy his increasingly ruinous, greedy habit. For Sheng Enyi, losing money was not painful, but the stimulation of winning and not losing face could bring him temporary happiness, and the more he won, the greater his happiness.

Is there anything in the world more difficult than breaking the casino? However, in Sheng Enyi’s book, as long as someone was willing to take on a bet, there was no such thing as backing down. As a result, the biggest gambling game in Shanghai’s history was staged.