How Did His Prodigal Son Waste the Massive Fortune of China’s Richest Man? (Part 2) 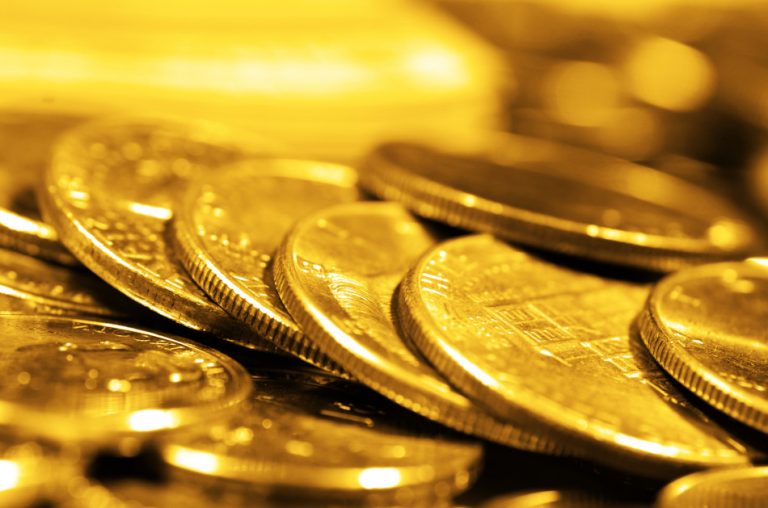 As the son of a warlord, Lu Xiaojia naturally was unwilling to show any weakness. “You come, I play along.” As such, they would not give way to one another. Lu Xiaojia mocked Sheng Enyi for being an idiot who could only spend money. Sheng Enyi was indeed a profligate individual, but how could he swallow this insult? The dispute between the two grew bigger and bigger.

Finally, Lu Xiaojia goaded Sheng Enyi: “If you have any ability, then we can take a big gamble; if you dare not, then admit defeat.” In the face of such a provocation, Sheng Enyi definitely would not want to show any weakness or lose face. On the contrary, in order to show their bravado, both of them wagered a major part of their family business as bets on the gambling table. Unlike regular or sane gambling, they even asked the casino owner to take out two maps. They then circled on the maps the properties they were betting on. The situation stunned everyone.

Lu Xiaojia circled large tracts of real estate in Zhejiang, and Sheng Enyi circled more than 100 real estate parcels in the areas of Shanghai’s Beijing Road and Huanghe Road. Such a bet for most people, let alone whether they have the courage or not, is reckless and unfathomable.

You can never imagine what a gambler will bet on the gaming table. Even if the wealth of the family is enormous, it takes only a moment of madness to squander it. “Ten bets and nine losses” are not just empty words. Sheng Enyi lost more than 100 parcels of real estate in these prosperous locations in one fell swoop. No matter how ridiculous people are, they still know the value of real estate. The next day, after Sheng Enyi recovered from the shock, he regretted deeply his reckless gambling, but it was already too late. If he did not transfer these properties to the other party, how could he gain a foothold in Shanghai in the future?

Therefore, Sheng Enyi had to swallow this “stupid action” and release his losses. But the more he lost, the more he wanted to win back. At this time, he had no idea that the company’s situation had gone from bad to worse. It was conceivable that based on Sheng Enyi’s attitude, even multiple properties would soon be squandered as well. After the outbreak of the War of Resistance, factories closed down and prices soared, while Sheng Enyi only focused on the gaming table. It was a hopeless pursuit. Therefore, before the end of the Anti-Japanese War, the Sheng family’s empire was almost “defeated” by Sheng Enyi himself to the point that there was little left, and those so-called good friends who were once like the “stars holding the moon” also disappeared.

Without gambling wins and deposits, Sheng Enyi had to rely on selling the family’s antiques. Even then, he could barely survive. It is cringeworthy that the once richest man in China and the largest capitalist family in Shanghai had well and truly fallen into such an impoverished state in just one generation.

After the Chinese Communist Party (CCP) established its administration by force, it implemented land reform, and private real estate had to pay high land valuation taxes. Even for the few remaining properties in his hands, Sheng Enyi could not pay the taxes and fees and so he had to sell them to the CCP at a discount.

If it wasn’t for the Sheng family’s ancestral hall in Suzhou, Lingering Garden, and that the CCP hadn’t seized it away immediately, Sheng Enyi probably would have ended up on the street. Later, Sheng Enyi finally stopped entering the casino, not because this prodigal son turned his life around, but because he was penniless. His wife had already left him. His “friends” regarded him as a pest, but in actual fact, he never had any “true friend.”

If there were any people willing to associate with him, it was only Li Hongzhang’s grandson, Li Houfu, who was another fallen and notorious “prodigal son” like Sheng Enyi. One day, Sheng Enyi and Li Houfu were strolling on the street. They walked to the gate of a park and wanted to go in and sit down, but they were not even able to afford a ticket.

The prodigal son once had great wealth and everything at his command. Who could have imagined that the descendant of the richest man in the country could have fallen into such a state and lost it all? In 1958, Sheng Enyi, who could not work and had no money or true friends, died of starvation at the gatehouse of the Lingering Garden. He finally finished 66 years of an absurd and wasted life with a tragic ending.

With history as a mirror, we can know the rise and fall of a society; and with people as a mirror, we can understand gains and losses. How could a rich second generation weaken so quickly? We can only guess, perhaps, and hopefully, before he died, Sheng Enyi may have reflected on his life. What would he have learned? And what can we learn from his story? Essentially, I think that we should never be judgmental and never be afraid to lose face.