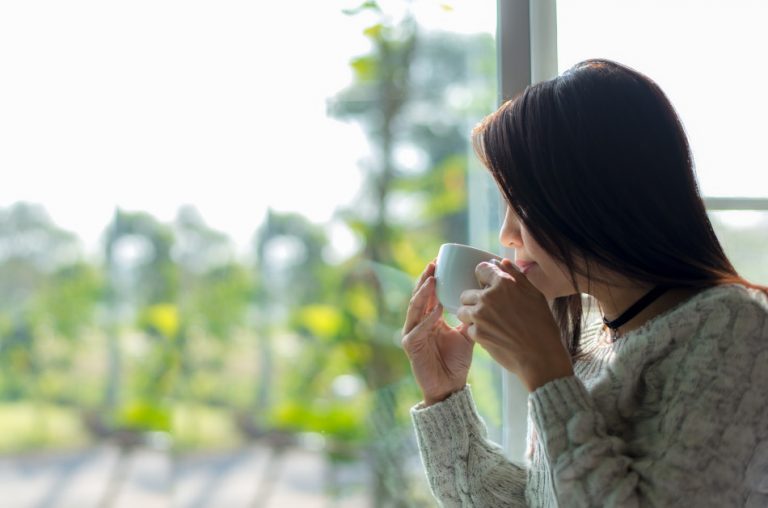 If you are among those who can’t do without sipping on tea or coffee, you have reasons to feel good. (Image: Wanida Prapan via Dreamstime)

A recent study has found an association between drinking multiple cups of coffee or tea every day and a decrease in the risk of stroke and dementia. The study finding was published in the journal PLOS Medicine. Coffee and tea are two popular beverages and rank among the most widely consumed drinks worldwide. If you are among those who can’t do without drinking your tea or coffee, this study gives you a reason to feel good.

For this study, Yuan Zhang and teammates from China’s Tianjin Medical University examined data from the UK Biobank, which followed 365,000 people for more than a decade. At the outset, participants self-reported their tea and coffee intake. Over the study tenure, about 10,053 experienced a stroke, and 5,079 participants developed dementia.

It was found that people who drank 3 cups of coffee or more per day or a mix of tea and coffee every day had the lowest chance of being affected by stroke and dementia. Consumption of coffee alone or a mix of both beverages was found to lower the chances of developing post-stroke dementia.

The study finding is encouraging, but certain factors have to be considered. The candidates were mostly healthy. The causality of coffee and tea consumption saving people from getting a stroke or dementia may not be universally applicable. The study also involved people over the age of 50 and so things could be different for younger people. However, the study authors noted: “Our findings suggested that moderate consumption of coffee and tea separately or in combination were associated with lower risk of stroke and dementia.”

The study revelation has evoked mostly encouraging responses from the medical community. The head of the UK Dementia Research Institute program, Professor Tara Spires-Jones, said the study was robustly conducted and the outcome was interesting. However, Spires-Jones added that more in-depth studies need to be carried out to reach a conclusion on this matter.

Professor Kevin McConway, who was not a part of this study, said the finding showed that the association between drinking these beverages and the risk of developing a stroke or dementia did not move together uniformly. He stated: “Instead, what generally happened is that the risk of stroke or dementia was lower in people who drank reasonably small amounts of coffee or tea compared to those who drank none at all, but that after a certain level of consumption, the risk started to increase again until it became higher than the risk to people who drank none,” (The Guardian)

The same view was echoed by Dr. Rosa Sancho, the head of research at Alzheimer’s Research UK. Dr. Sancho said the risk of dementia does not solely depend on what you eat or drink. Diet may play a role in its onset or severity, but genetic factors also play a strong role.

Still, the scientists are of the view that drinking coffee and tea brings humans many health benefits, and not all of these are understood fully by medical science yet. There are certain compounds and antioxidants that fetch numerous lesser-known health benefits. The phytonutrients present in tea and coffee can be beneficial. However, drinking the beverages in moderation is advisable, as excess intake of caffeine may also produce some side effects.