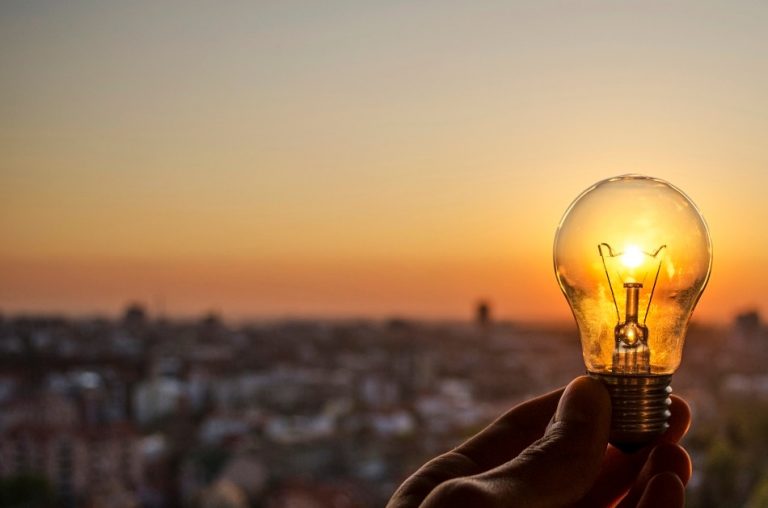 If one has the heart to engage in hard work and the courage to pursue new and creative ventures, life can become very different and even prosperous. (Image: @staiv via Twenty20)

“Life is hard!” This statement has been heard many a time throughout the generations. If you have the heart to engage in hard work and the courage to pursue creative new opportunities, life can become very different and even prosperous. Such is the story of Levis Strauss and Jacob Davis.

Levi Strauss was born in a large family in Bavaria, Germany, in 1829. Strauss lost his father when he was around the age of 16. He immigrated to the United States in 1847. Strauss joined his two older brothers who had established a wholesale business in New York City.

In 1848, the discovery of gold in California attracted many gold seekers who rushed to these mining areas. Strauss arrived in San Francisco in 1853 bringing goods from the business his brothers owned in New York to sell to the miners. He established his own wholesale business and served as the West Coast representative of the family’s New York firm.

Jacob Davis was born in 1831 in Riga, Latvia, where he trained and worked as a tailor. He immigrated to the U.S. in 1854 and opened a tailor shop in New York. Afterward, he relocated several times. Davis moved to Reno, Nevada, in 1868. Then in 1869, he opened a tailor shop to make tents, horse blankets, and wagon covers. He used heavy-duty cotton “duck” and cotton “denim” fabric for these products, which were bought from Levi Strauss & Company.

In January 1871, one of his customers, the wife of a local woodworker, ordered a pair of pants for her husband. She requested the pants to be made as strong as possible. Jacob fastened the pockets of the pants with copper rivets so they wouldn’t tear.

These heavy-duty pants became very popular among the working class and over the next 18 months, Jacob received 200 orders for these pants. Jacob feared that someone would steal his pants design, so he decided to patent them. He didn’t have the required money to pay for the patent, so in 1872, Davis wrote to Strauss to ask Strauss to pay the fee so that he could secure a patent for his unique design.

The following year, on May 20, 1873, the full U.S. Patent No. 139121 was granted in the name of Jacob W. Davis and Levi Strauss and Company. May 20, 1873, is considered to be the official “birthday” of blue jeans. After that, Jacob Davis was named production manager at the shop of Levi Strauss & Company.

One more characteristic thing Davis used on his denim pants was double orange threaded stitching to distinguish them from those made by his competitors. Demand continued to grow so Strauss decided to make a manufacturing plant that Davis managed for Strauss. Davis worked there until the end of his life overseeing the production. He died in San Francisco in 1908.

With a businessman’s sharp sense, Strauss believed that there would be a great demand for these pants. They are best known today as blue jeans. At first, they were made with a heavy canvas, and then the company switched to a denim fabric, which was dyed blue to hide any stains. Strauss later started his own factory making these tough-and-rugged jeans. Strauss becomes a millionaire.

Learn to change yourself in order to change a bad situation

Grandma Hengzi married an ear, nose, and throat doctor at the age of 27. A friend introduced her to the doctor and claimed that he was “very nice.”

It was only after marriage that Grandma Hengzi found that she had been “deceived.” There was no problem with the husband’s character. He was conscientious when he was at work, but he liked to drink after work. Regardless of the family’s daily expenses, he spent his wage on entertaining guests for dinner and drinking.

Grandma Hengzi decided to divorce her husband, and on numerous occasions, her husband apologized and told her that he would make a change. However, he always soon reverted back to his old ways.

Upon reflection, Grandma Hengzi realized: “It will only waste my life and become troublesome trying to change someone else by employing every possible method for years or decades to come.”

So Grandma Hengzi decided to change her own mindset and began to think of ways to make her family life happier without needing to change her husband.

She decided to work hard and didn’t expect any income from her husband. She refrained from divorcing her husband, at least until the children got married.

Once she had achieved her goal, to her surprise, she found that her husband had become gentler and consumed less alcohol. With this surprising outcome, in the end, Grandma Hengzi decided that going through a divorce would be too troublesome.

So the moral of the story is that it is wiser to change yourself for the better than try to change someone else. You never know what positive changes might abound.