Taiwanese Companies in Mainland China Now Being Targeted by Beijing 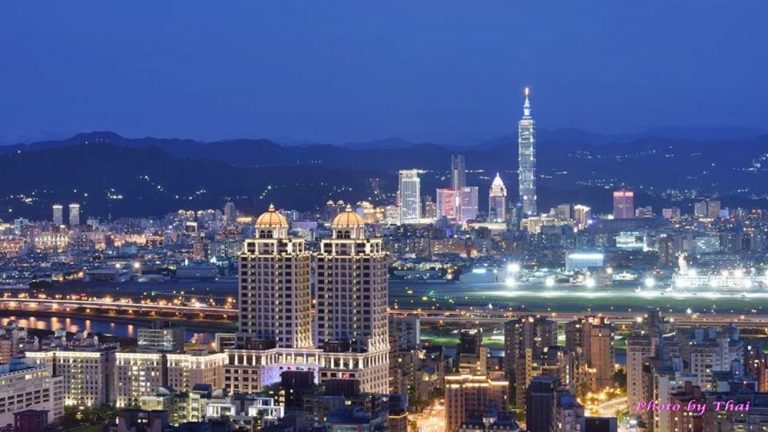 Taiwan has become the most popular destination for learning Chinese. (Image: via Thai Cheng)

In recent years, China has stepped up aggression when it comes to asserting its control on neighboring regions and territories that it claims belong to its mainland. It has been especially keen on influencing Taiwanese companies. Beijing has resorted to various direct and indirect measures in recent years to show its might in this regard.

The latest development is Beijing issuing a warning to the Taiwanese businesses from supporting the island’s independence. A Taiwanese conglomerate was recently penalized monetarily to set a precedent.

For years, Beijing has attempted to impose diplomatic, trade, and military pressure on Taipei, marginalizing it in the international community — for instance, China has successfully blocked Taiwan from joining global agencies like the World Health Organization.

Recent months have seen a warming relationship between the U.S. and Taiwan — much to China’s ire. Two high-profile U.S. officials visited Taiwan in the space of two months, in a symbolic show of support by the Trump administration. In August, the U.S. also sold 66 fighter jets to Taiwan, the biggest arms sale to the island in years.

In response, China carried out a series of military drills and aircraft incursions in the waters and airspace near Taiwan – marking a significant escalation in tensions.

Chinese officials warned in September that “China firmly opposes any form of official exchanges between the United States and Taiwan.” Some have also hinted at the threat of sanctions against U.S. officials.

While relations between Taiwan and Chain have soured gradually, Beijing has evaded taking any punitive measures against the Taiwanese entities. Doing so may leave an adverse impact on Chinese investors.

The recent developments indicate that the earlier stance of the Chinese Communist Party (CCP) on the matter has changed. University of Alberta’s Margaret McCuaig-Johnston thinks the caution issued by the Taiwan Affairs Office hints at a change in the political stance of the CCP.

She says: “Like Canadian and Australian businesses, Taiwanese firms are now finding that doing business in China carries a much higher risk than other countries. Those who can’t afford their business to be suddenly hit by malign & fabricated accusations should diversify to other countries.”

The statement issued by TAO indicates Taiwanese companies with links with Tsai Ing-wen and the Democratic Progressive Party will be punished. However, the fact is Tsai’s election victory and subsequent popularity are like a thorn in Beijing’s side.

While Tsai’s government has not declared formal independence, it deems Taiwan to be a sovereign nation.

National University of Singapore’s Professor Yongwook Ryu said: “The current sanction is restricted to the Far Eastern Group, and its magnitude does not seem overly costly. But what is important is its signaling effect both to foreign and Taiwanese businesses as well as to the Chinese public that the Chinese government shall not tolerate any bit of Taiwanese independence movement or support.”

The Far Eastern Group has a track record of donating to the DPP and it supports Kuomintang — the China-friendly opposition. The company is the largest donor to the DPP. The business honchos in Taiwan think the aggression shown by Beijing is unjustified in this regard.

While the Far Eastern Group made big donations to the DPP, it also made donations to other parties. China earlier targeted three Taiwanese politicians and they may be subject to criminal prosecution. They include Foreign Minister Joseph Wu, Premier Su Tseng-chang, and You Si-Kun, along with their relatives.

Along with the Far Eastern Group, some of its subsidiaries in China were slapped with fines for not adhering to laws and regulations, as was reported by the pro-CCP Xinhua News Agency. The two subsidiaries — Far Eastern New Century Corp. and Asia Cement Corp. — said their China operations have not been affected much.