Why Beijing Is Extraditing and Deporting Overseas Taiwanese to Mainland China 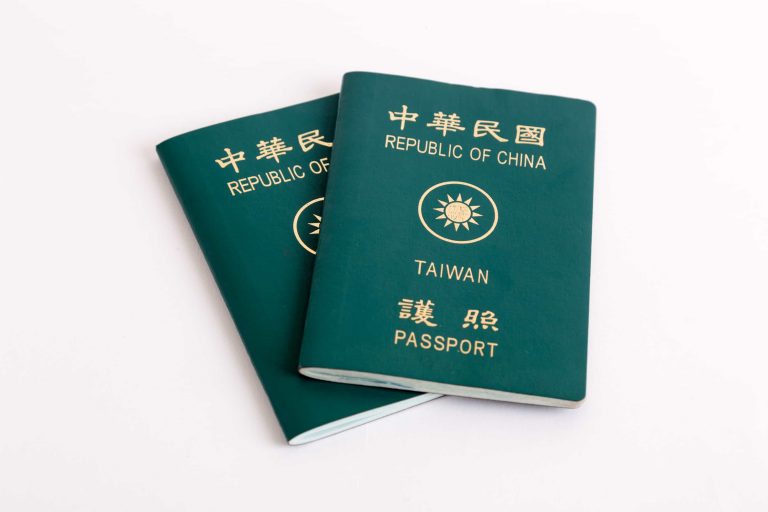 China has been showing a very aggressive attitude when it comes to dealing with the rights of neighboring countries and places, including Taiwan. Its territory-related stances have frequently been termed hostile, especially toward overseas Taiwanese.

The Chinese Communist Party (CCP) is trying in various ways to impose laws that are prevalent in China on neighboring autonomous regions too — a move that has led to widespread backlash. Reportedly, Beijing is resorting to various indirect tactics to mount pressure on neighboring nations and regions to comply with its diktats. As a result, Beijing-Taiwan relations have been low and tense.

A witch hunt for Taiwanese people

In the latest move, Beijing has started pressuring foreign governments and that has resulted in Taiwan nationals being deported to China. Human rights activists have named the tactics a witch hunt for Taiwanese people.

Safeguard Defenders released its latest investigation China’s Hunt for Taiwanese Overseas, which is the first brief report of its kind to document hundreds of cases of mainland China’s international harassment campaign against Taiwanese nationals via deportations and extraditions.

It presents the fullest picture to date of this alarming trend. This international persecution of Taiwan nationals amounts to an assault on Taiwanese sovereignty and is part of the larger global campaign under Xi Jinping to exploit extradition treaties, mutual law enforcement agreements, and other multilateral institutions for the Chinese Communist Party’s political objectives.

Safeguard Defenders has documented over 600 cases between 2016 and 2019 of Taiwan nationals abroad who have been extradited or deported from countries across Asia, Africa, and Europe. However,  they have not been returned to Taiwan. Under increasing pressure from Beijing, foreign governments are instead forcibly sending them to mainland China, where they have no roots and no families.

These forcible transfers are also often taking place following the denial of access to Taiwanese consular support or communication in the sending country, and sometimes followed by ongoing denial of contact with Taiwanese officials or family members once they are in China.

These forced transfers put overseas Taiwanese nationals at risk of severe human rights abuses. This pressure from Beijing is furthermore a direct refutation of the PRC’s obligations under the Cross-Strait Agreement on Joint Crime-Fighting and Judicial Mutual Assistance Agreement. Just as much as it is being used to bolster Beijing’s influence abroad it is being used as a tool to undermine Taiwan’s sovereignty.

Spain is among the nations despite the European Convention on Human Rights in place. It deported more than 200 overseas Taiwanese residents to China. The UN Human Rights Council and the Taiwan government have been trying to thwart such forced transfers. Safeguard Defenders lashed out at the Spanish government for deviating from its human rights commitments.

However, the reality is not all countries are complying with extradition requests made by China. The Czech Supreme Court turned down China’s extradition request for eight overseas Taiwanese people last year, citing Beijing’s poor record on human rights.

Taiwan’s government said on the matter Beijing lacks jurisdiction over Taiwanese citizens who are involved in criminal cases abroad and added that those citizens should be returned to Taiwan. As expected, the report was lambasted by the Chinese media.

The report hints that the overseas Taiwanese people deported to China may face torture and many of them may have to make forced confessions too. They are not given access to their family members and the Taiwanese government after being deported to China.