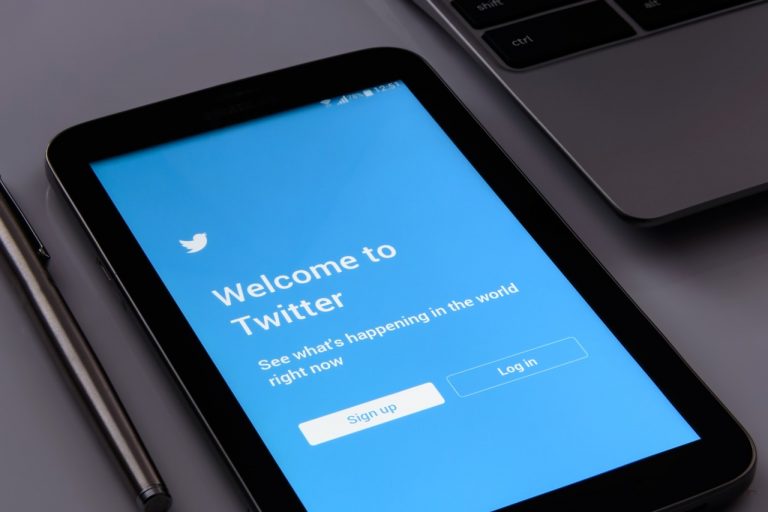 Thousands of fake Chinese accounts on Twitter were used to spread a fake theory of the killer virus originating in the U.S. (Image: via Pixabay)

Thousands of Chinese fake accounts on Twitter were used to spread a fake theory of the killer virus originating in the U.S. The recent discovery is similar to fake accounts being used to promote Chinese Communist Party propaganda.

The fake Twitter accounts were also used for spreading hard-core Chinese Communist Party (CCP) ideologies and falsified news on Uyghur community abuse taking place in China’s Xinjiang region. Several human rights groups have lambasted the CCP for violating human rights on a large scale in the Xinjiang region for years. China on its part has denied the allegations.

Twitter officially said on the issue: “We removed a network of accounts that amplified Chinese Communist Party narratives related to the treatment of the Uyghur population in Xinjiang. Today, we’re releasing a representative sample of 2,048 accounts. We also removed a network of 112 accounts connected to Changyu Culture, a private company backed by the Xinjiang regional government.”

Meta, which is the parent company of Instagram and Facebook, said it has also caught a fake account network in China and also eliminated these Chinese fake accounts.

The disinformation network on Facebook and Instagram comprises an account of a Swiss biologist named Wilson Edwards. However, it also proved to be a fake account. The account was used earlier to spread the fake theory of the U.S. origin of coronavirus. The posts of Edwards were shared by several other accounts and these were set up on the same day.

Edwards cited unnamed World Health Organization (WHO) sources and “fellow researchers” complaining of having endured “enormous pressure and even intimidation from the U.S. side as well as certain media outlets”.

“The WHO sources told me the US is so obsessed with attacking China on the origin-tracing issue that it is reluctant to open its eyes to the data and findings.”

The Facebook post was picked up widely by Chinese state media, including the Global Times and the People’s Daily — which headlined its story as “US attempts to overturn report, leveraging WHO into a political tool.”

Edwards’ growing fame caught the eye of the Swiss embassy, prompting staff to search citizen records and academic publications for any mention of him. It posted to Twitter: “Looking for Wilson Edwards, alleged [Swiss] biologist, cited in the press and social media in China over the last several days. If you exist, we would like to meet you!” it said.

The posts were later traced to a Chengdu-based tech firm. The fraud was clarified when the Swiss authorities denied knowledge of any biologists with that name. Meta deleted almost 600 Chinese fake accounts on Facebook and Instagram after the discovery.

This is Xi’s scarlet letter

The findings caused diplomats and political experts to worry, but they think this is neither the first nor the last of CCP mechanisms to spread its propaganda through Chinese fake accounts.

Taiwan’s Mingchuan University’s radio and television department head Du Sheng-Tsung said: “There’s just too much to delete. They can be deleted now, but then the zombie accounts will just be better optimized next time. This is mostly about domestic propaganda.”

Yang said: “This is Xi’s scarlet letter that he can’t wash off; the words ‘I am the culprit for spreading COVID-19’ should be engraved on Winnie-the-Pooh’s body. The more he tries to wash them off, the clearer they become.” He added that such efforts by the CCP are only tarnishing its image in other countries.